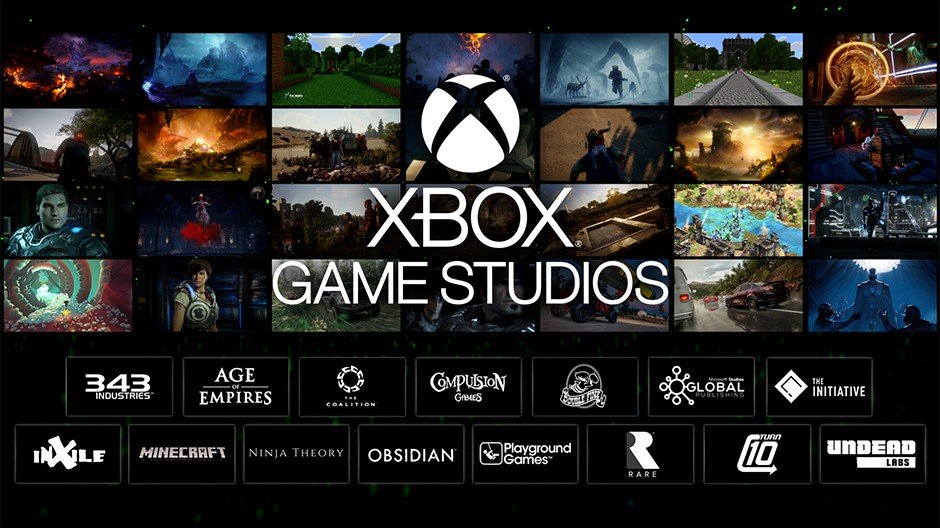 In a quick exchange of views with a Twitter fan, Phil Spencer confirmed that Xbox Game Studios is making more single-player titles in future for Xbox and Windows.

The fan asked Microsoft’s executive gaming vice president if there was any intention to change course in the coming years on Redmond’s home platforms, and the answer was yes.

“Yes, I can confirm it”, explained Spencer, as usual, very open with video game fans on his social media profiles.

“With the XGS entries we have a lot of teams that have developed strong single-player games and we want this to continue”.

The reference is obviously to the latest new entry Double Fine Productions, with for example the upcoming Psychonauts 2, but also to Obsidian and inXile, masters in the field of cRPG, and Ninja Theory and Compulsion Games, known for the games based on a narrative experience.

Xbox Game Studios will be at the Gamescom Opening Night Live on August 19th, and who knows that some surprises won’t come already there.

Yes, I can confirm. With the additions to XGS we have a lot of teams that have built strong SP focused games and we want that to continue.