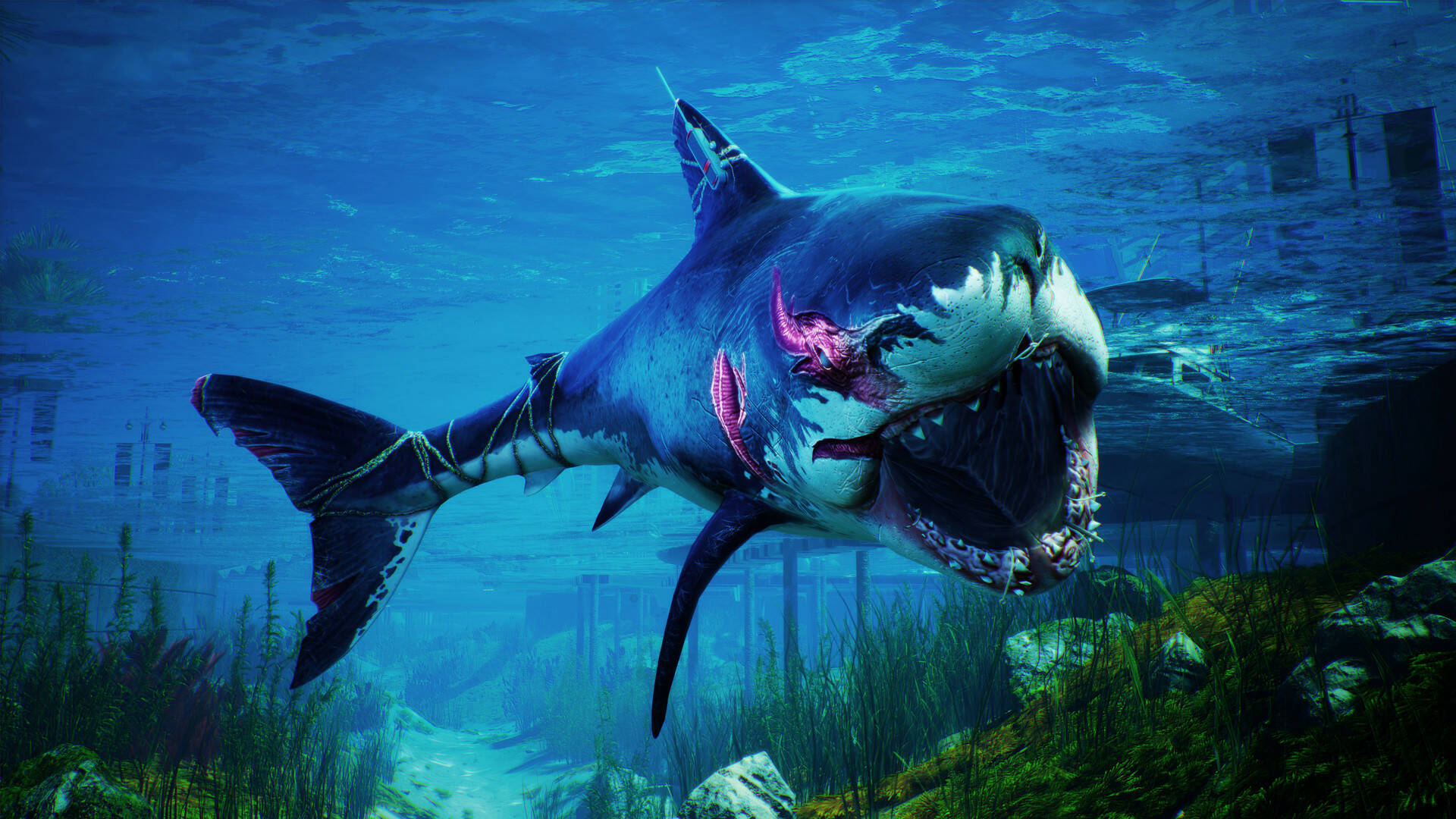 To close this May in a very unique way, a new game will be available starting today on Xbox Game Pass .

The Microsoft catalog continues to add titles with a really impressive frequency, given that not a day goes by without news of upcoming news.

Only in the last seven days have we been able to make a lot of new choices, also aimed at the cloud and PC, to which now another really curious one is added.

The developer and publisher Tripwire Interactive has indeed announced that its Maneater is available from today on Xbox Game Pass for all subscribers to the service.

Defined as a single player, open world action RPG (aka a ShARkPG ), in this game with a trashy aftertaste we will be the ones who take on the role of a shark .

Starting as a small baby bull shark, we will be called upon to survive the marine world as we scale the underwater ecosystem. To do this, we will be able to explore a universe in which various enemies will try to skin us, obviously including humans.

The player will be able to adapt shark behavior to suit their play style, making them the most fearsome predator the seas can remember.

But not only that: another game of some weight like Snowrunner has also recently landed in the on-demand library, also for Xbox and PC.

Last but not least, the excellent strategy title Victoria III is also set to conquer Xbox Game Pass on PC on Day One.

If you want to join the world of Xbox video games, we recommend that you take a look at Game Pass Ultimate: you can find it at a great price on Instant Gaming .