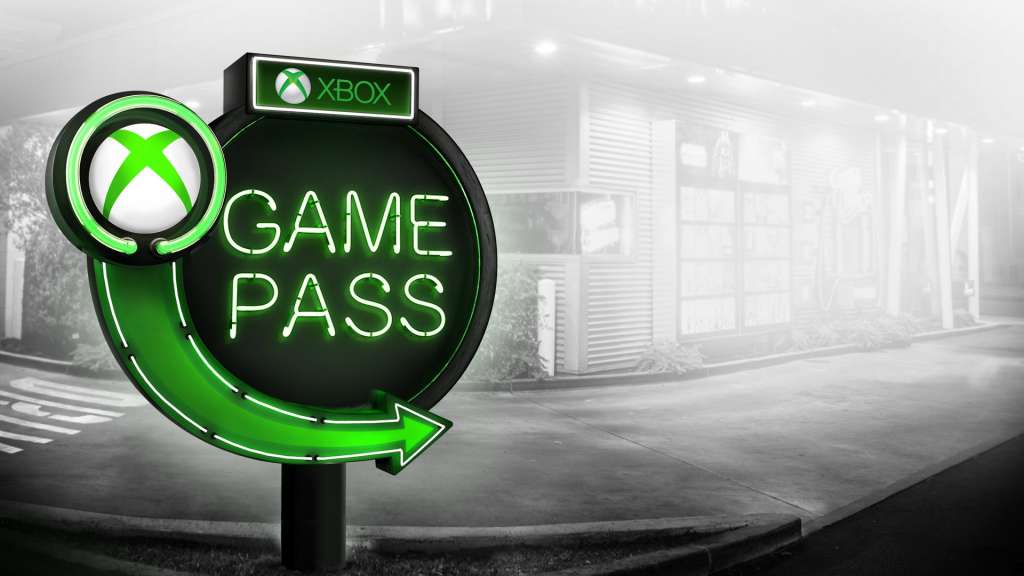 There is something that is boiling in the pot, Xbox Game Pass . To reveal it to us is not our infallible intuition Ã la Sherlock Holmes, but the fact that the official Twitter account of the subscription service revealed it candidly with a post.

A twitter shared by the profile proposes an image with a decidedly compressed writing, inviting you to rotate the phone a bit to read it more clearly. The enigma is not so complicated, since you can read shortly after the letters make up the words “7th March. No explanation needed”, that is “ March 7. No explanations needed .”

However, the explanations seem to be all right, because under the tweet the fans are wondering what will happen March 7th and what kind of points this tweet announces. Is it possible that there are new developments for the chat partnership with Nintendo that we talked about today, reporting the statements of Phil Spencer about the “encroachments” of Game Pass? We can only get comfortable and wait patiently on March 7 to see what happens.

What expectations do you have?