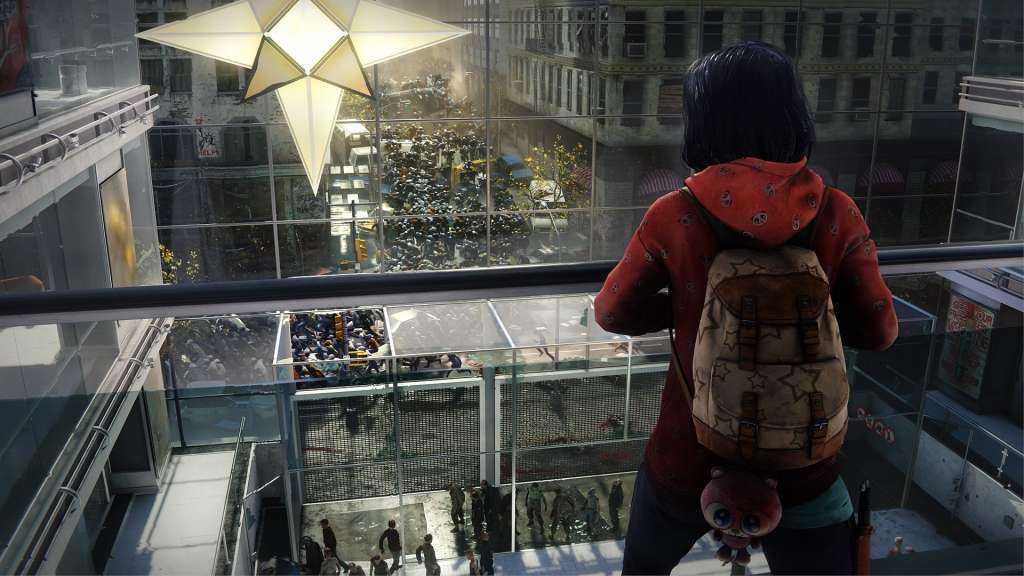 As we have told you in the past few days, Â World War Z is having a great debut: the Saber Interactive video game immediately moved to the top of the UK market rankings and quickly exceeded 1 million copies placed. The boom did not go (obviously) unnoticed under the eyes of Matthew Karch , CEO of Saber Interactive, who especially wanted to thank Epic Games for the support it has provided with the release on Epic Games Store .

As stated by the CEO:

Saber is extremely enthusiastic about the game’s performance on all platforms. Speaking specifically of PCs, we are going far beyond our expectations , thanks to the support we received from Epic Games Store.

Looking to the future, we will continue to work on the growth of the game and its community, with new improvements, stability updates and bonus gameplay content. We will start very soon with a new special mission for the Tokyo episode.

In a period, in short, in which generally Epic Games Store is not seen very well by users – who have boycotted or reviewed bombing to hit the titles exclusively present on the platform – Saber identifies its own in the company shop the strength of the PC edition of its World War Z . May it be a first change of direction even for the public, in the face of recent controversy?

World War Z is also available on PS4 and Xbox One. Consult our card for further information on the game.