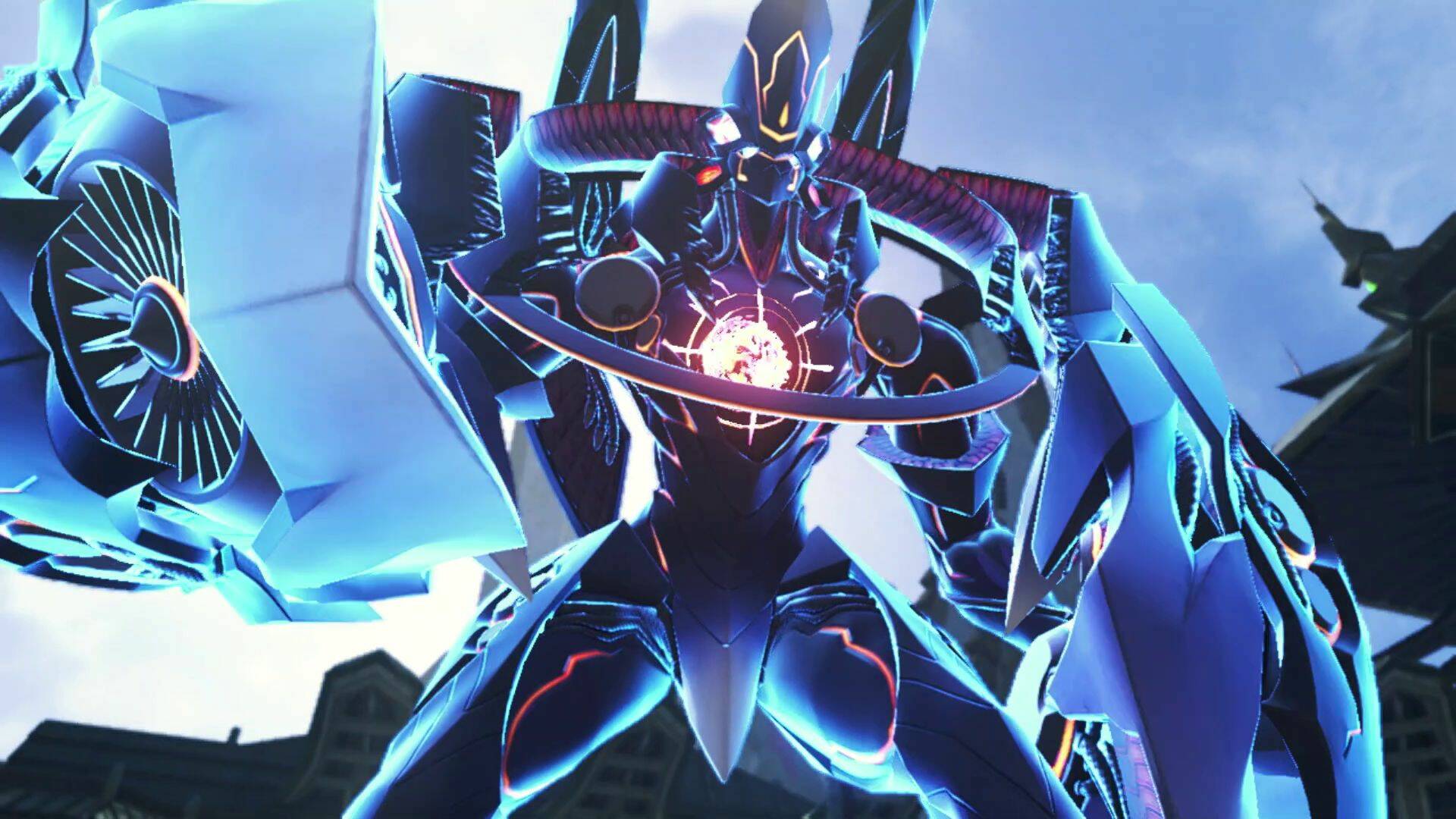 As usual, the Kyoto House has announced a Nintendo Direct shortly after its final release.

An event that, unlike usual, is entirely focused on a game, namely Xenoblade Chronicles 3 that is coming soon (such as you can check on Amazon).

The new Nintendo Direct was announced yesterday, and it’s really very close , even more than usual by Nintendo standards.

Xenoblade Chronicles 3 could enjoy for another of a curious record because, contrary to what is usually seen, it has even been anticipated.

There was something strange in this announcement, it seemed too particular compared to habits, and in fact it may not be the only June event.

Several insiders have come forward to say that Xenoblade Chronicles 3 won’t be the last title , which we’ll hear about, from Nintendo this month.

As reported by The Gamer , Jeff Grubb has hinted that Nintendo plans to score a double this month.

Commenting on the Direct announcement, the analyst stated that as early as next week there could be something new:

This fits with what I heard about Nintendo doing their summer showcases in bits and pieces. I still expect more news later this month. https://t.co/6QpMkYXDLr

«This coincides with what I’ve heard of Nintendo breaking its summer events apart» , declares Grubb: «I expect still more news by the end of the month ».

Geoff Keighley , reporter and organizer of the Summer Game Fest, echoed him by adding that there will be a “Main Direct” again by the end of the month.

Not that there’s no video game to talk about or learn more about. Three random names: Splatoon 3, Bayonetta 3 and Breath of the Wild 2 .

Indeed, Bayonetta 3 had been talked about some time ago, with rumors that wanted a definitive launch date coming soon.

We always know too little about the sequel to The Legend of Zelda: Breath of the Wild . But everything we know can be found here.

While we’re at it, why not say it : should we see something about… Metroid Prime 4 ?