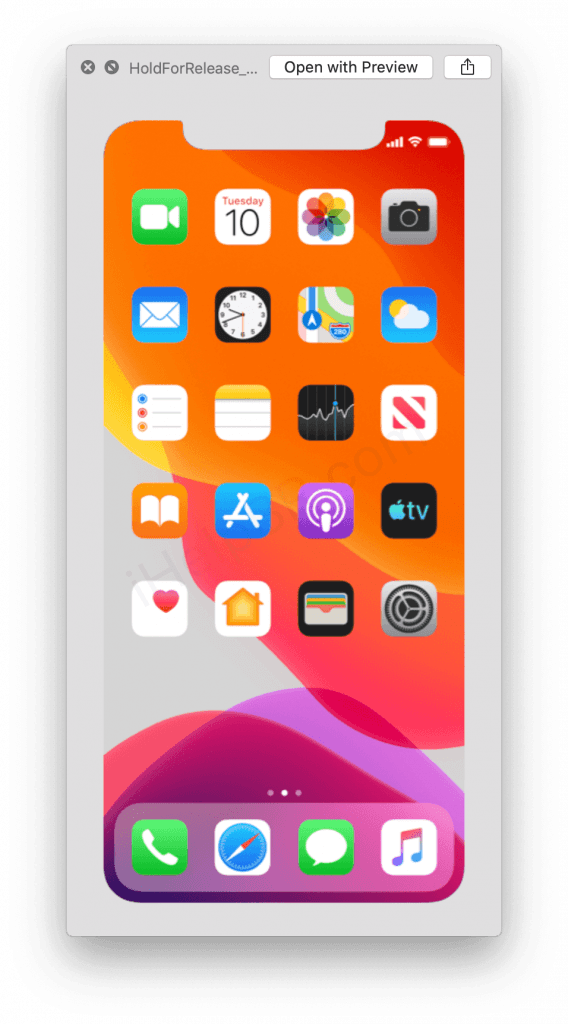 While users are confronting iOS 13 beta 7 , it is from this latter that an important clue has arrived that could have been revealed when we see the next iPhone debut.

Inside the beta, in fact, hides a screenshot showing the classic iOS home screen, where the calendar also appears. Its icon, “mysteriously” points to 10th September , just as, in its time, that of last year aimed at 12th September – actually the day of the event dedicated to the current iPhone.

It could obviously mean nothing, or given the previous one it could mean that on September 10th we will see the announcement of the much talked about next iPhone . According to rumors, we should see three different models: a standard, a top of the range, perhaps called “Pro”, and a more economic update of the iPhone XR, which would act as an entry-level model.

Obviously we will see if this is indeed the case, or if there will be surprises. For now, we are also waiting to find out when we can learn more.