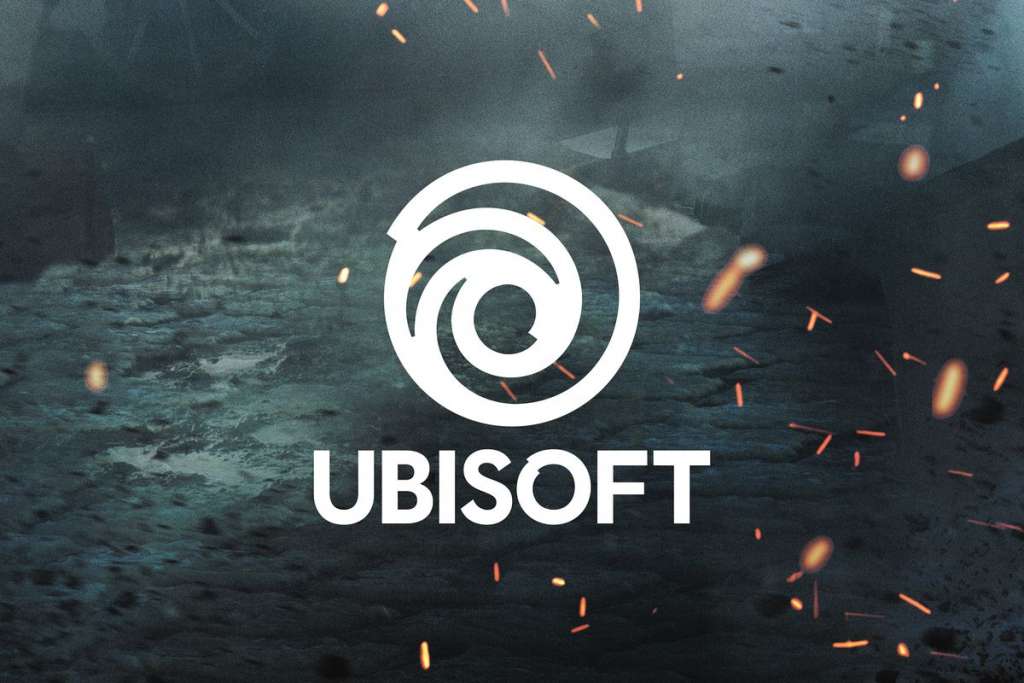 Nothing in fact for Vivendi : the French giant, which feeds on major acquisitions, has failed its attempt to engulf even Ubisoft . In recent times, as you may recall, the company had started its climb to the publisher of Yves Guillemot and his family, who had resorted to all the means at its disposal to prevent the acquisition by Vivendi herself.

Apparently, Ubisoft has made it: after losing interest already some time ago, Vivendi has definitely also sold the last shares in its possession in Ubisoft , which now amounted to only 5, 87% of the shares. In the period of greatest “crisis”, she had come to hold almost 30% â € “from which concerns overturned and taken over, manifested by Guillemot.

Vivendi he said that Â «we are no longer shareholders of Ubisoft and we will maintain the commitment not to propose for the purchase of shares of Ubisoft for a period of five years». For five years, in short, Ubisoft will be able to sleep peacefully. If, in 2024, Vivendi were to return to the attack, we will see how the next chapter of this epic will go.