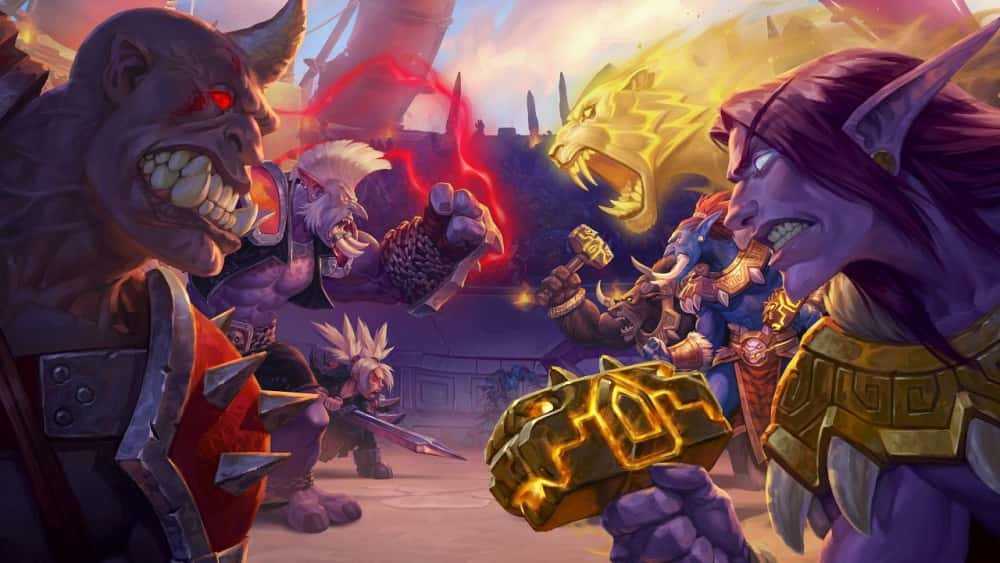 With the expansion of Hearthstone and the arrival of new patrons at the Inn, it becomes increasingly important for Blizzard to review the basics of design and make sure that the foundation on which the team develops its ideas are solid.

The Hearthstone development team illustrated their philosophy on the identity and future of each class and shared some changes to the cards that will be introduced with the next update.

You can read the complete blog here or take a look at the summary below provided by Blizzard.

When we want to give an identity to a Hearthstone class, there are three main guidelines that we try to remain faithful: sticking to the class imagination, defining things in which a class could excel and establish its weak points. Each class is then divided according to the following categories:

After reviewing the imagery of each class again, we realized that different cards did not fall within the identity of the respective classes. For this update we have decided to make changes to two cards: Â Mental Detonation and Disappearance Â will end up in the Old Glories and will be replaced by two new Basic cards with effects that better reflect the imaginary of these classes.

Here are the new cards that will be available in the Classic envelopes (and created with the Arcana Powder) starting from the next update: