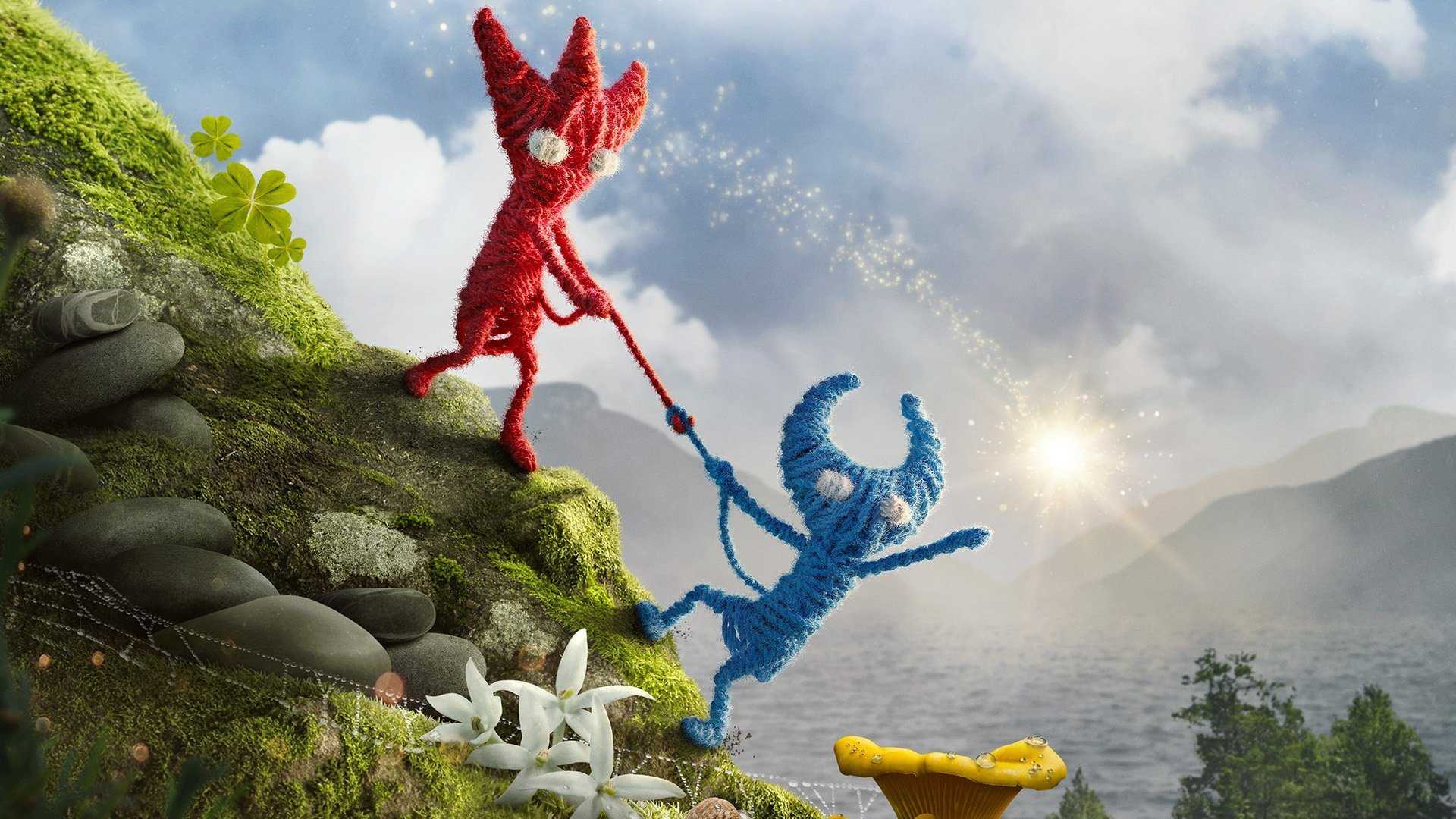 If there is a title in the Electronic Arts catalog that is particularly suitable for Nintendo Switch, this is undoubtedly Unravel Two .

The game has not only a vein creative and poetic of the past, but also a tone and color that make it look like a Pikmin and seem suitable for the audience of fans Nintendo.

The marriage between the console hybrid and the title of Coldwood would seem destined to be, given that the title has arrived in this new role on Amazon Italy.

Unravel Two is released on March 22, 2019 for Switch, and according to the description provided to the retailer would cost 29.99 euros.

Waiting for a confirmation, we can only refer you to our review, in which we told you about the characteristics of this sequel.