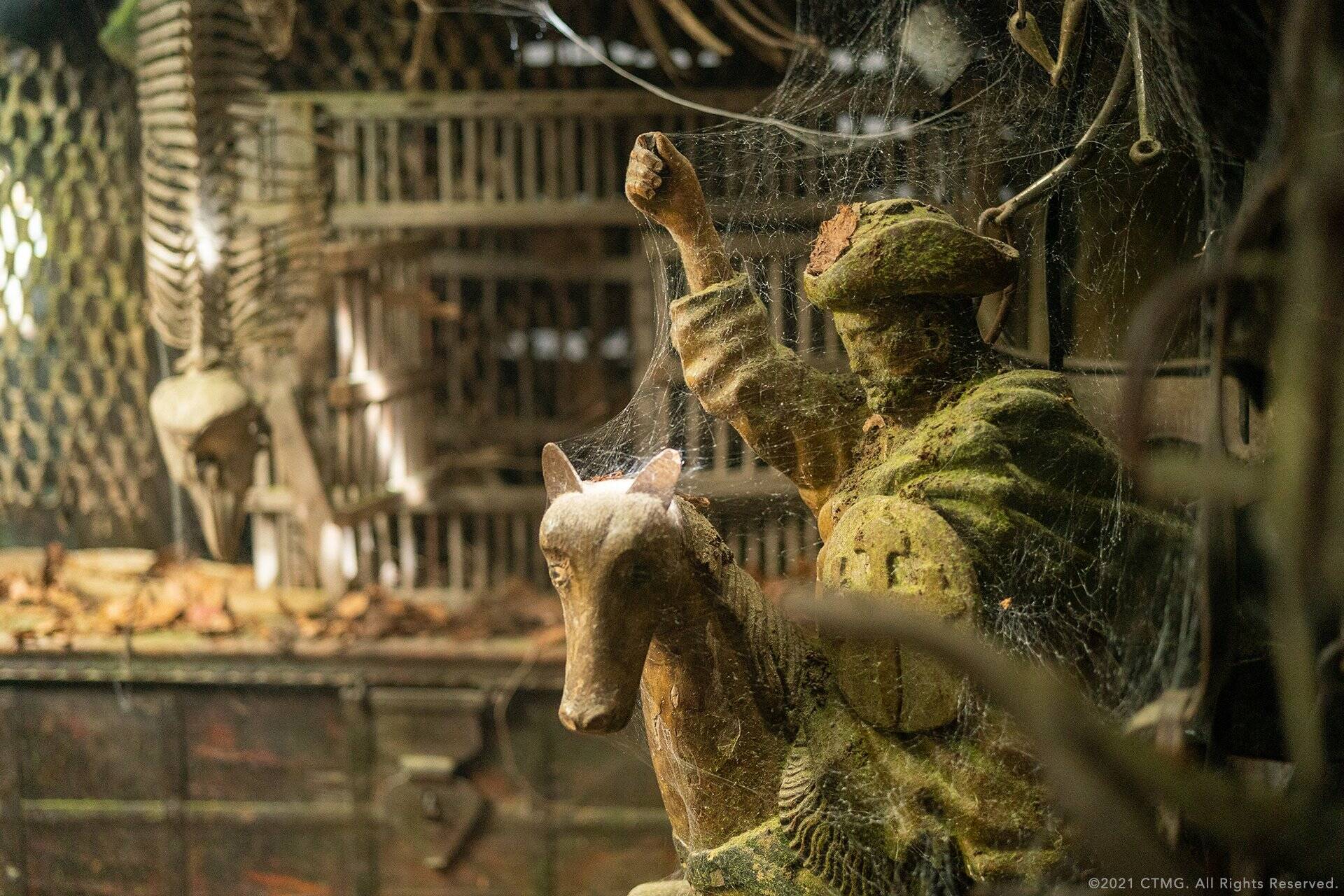 Uncharted is not only one of the most popular action and adventure series in the PlayStation world, it will also be an upcoming movie over the next year.

The success of the Naughty Dog saga (including the fourth chapter) has indeed given birth to one of the most anticipated films of the next cinematic season.

Unfortunately, however, the adaptation of the video game of the same name developed by the author team of The Last of Us Part II has been officially postponed to the beginning of 2022 (also and above all due to the emergency health).

Shooting for the film ended several months ago and fans are now waiting to see Tom Holland as the young Nathan Drake .

The actor will in fact take on the role of a still “unripe” version of the protagonist of the video game, given that in the first chapter of the Drake series is 31, while Holland is only 25 .

There are many who doubt that Holland’s interpretation can live up to expectations, although he is now Nolan North , original voice of Nathan’s character Drake in the videogame series, spoke about Holland praising his work.

Here’s North’s statement to the microphones of the Good Game Nice Try podcast (via ComicBook):

[Tom] is a super nice guy, as well as a huge Uncharted fan excited about the movie. He is also a very athletic type, as well as an extraordinary dancer. He actually did a lot during the shoot, with the safety harnesses… he did a lot of stunts and stunts. His physical prowess is out of the ordinary, as is the way he moves.

In short, Nolan North’s words reassure those who fear that Holland is too young and inexperienced to play the tomb raider.

In the film, Mark Wahlberg will play as Sully Sullivan, Nate’s mentor and best friend. The cast also includes Antonio Banderas, Sophia Ali and Tati Gabrielle, in roles yet to be defined.

The film, which will hit theaters on February 11, 2022, is based on a screenplay by Art Marcum, Matt Holloway and Rafe Judkins .

Uncharted will be the first big screen production from PlayStation Productions, the new label founded last year by Asad Qizilbash and Carter Swan along with Chuck Roven, Alex Gartner, Avi and Ari Arad.

The cinematic adaptation of Ghost of Tsushima , curated by the director of John Wick , is also expected soon on the big screen.

But that’s not all: a few days ago it was the fifth anniversary of Uncharted 4: End of a Thief , the last chapter of the series (so much so that Naughty Dog has published a surprise).

If you want to recover the DLC, don’t miss Uncharted: The Lost Legacy at a special price on Amazon Italy.