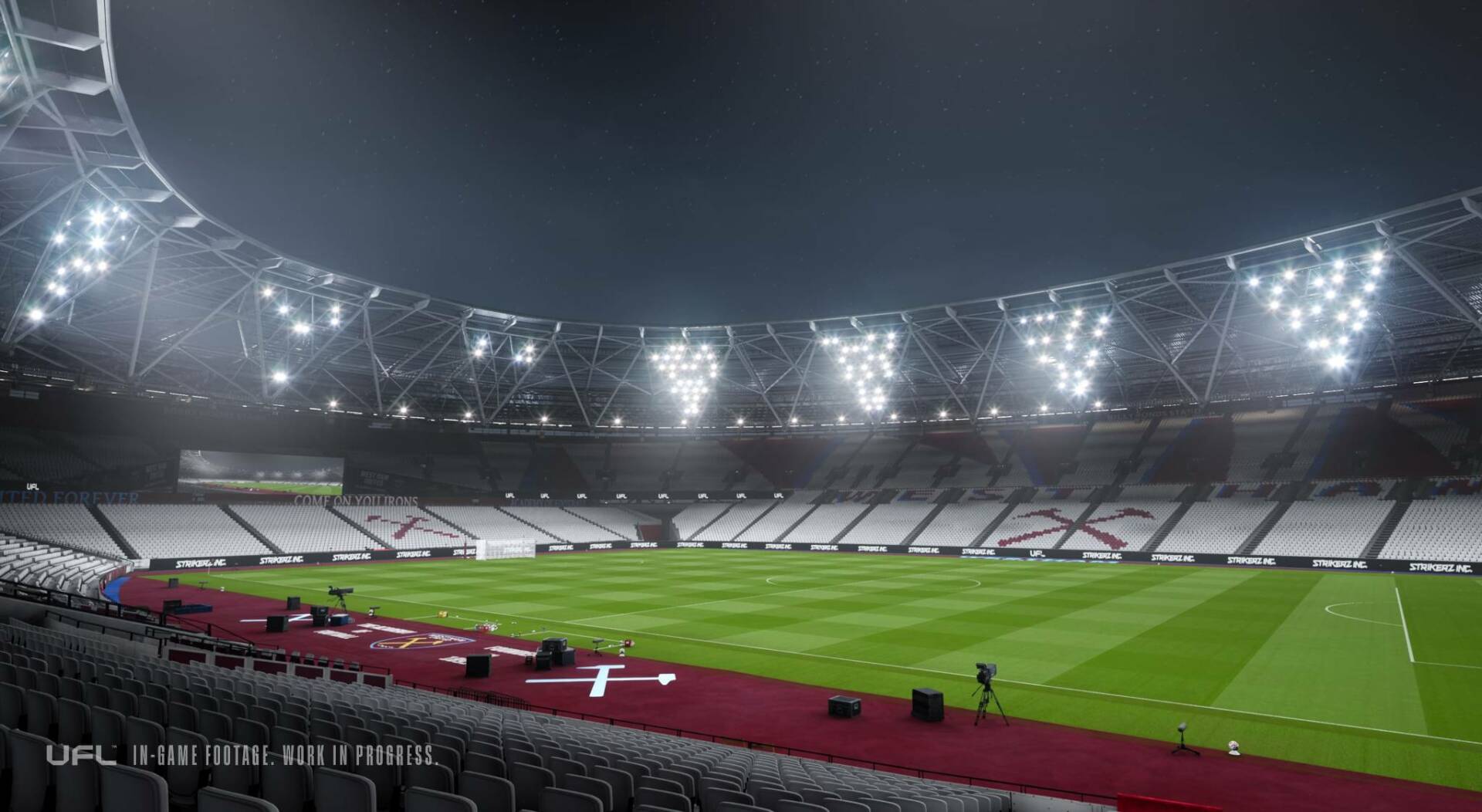 On the occasion of Gamescom Opening Night Live 2021, UFL was presented, a new soccer game aimed at countering the dominance of FIFA and eFootball .

While FIFA 22 has shown that it still has a lot to say, unfortunately the heir to PES was not of the same opinion, disappointing most due to bugs and problems of all kinds.

Not to mention that our Stefania Sperandio told us weeks ago about the new soccer games UFL and GOALS , which “have it to death with FIFA and FUT, but they are their children. ”

It is therefore obvious that a new contender for the throne of the best football title would sooner or later come out in the open, so much so that the UFL developers confirmed the player months ago who would have acted as testimonial for the game, to which is now added the official Ambassador .

Strikerz Inc. , through its official Twitter profile, have announced that Romelu Lukaku , a footballer of Belgian origin and currently the first striker of Chelsea after the transfer in the summer from Inter , is the new ambassador of UFL .

Big Rom will join the other two players of the Premier, the left-back of Manchester City Aleksandr Zinchenko and Roberto Firmino of Liverpool and the Brazilian national team, composing a pretty good triptych.

Tensions are high as the Big Man steps up looking calm and collected. He takes a run-up and…
⠀
We proudly reveal Romelu Lukaku as the next #UFL Ambassador. Welcome aboard, Big Rom! Here’s a first look at him in #fairtoplay action. Stay tuned for more huge announcements! pic.twitter.com/yNYUegVZcs

On January 27th will also be held the official presentation of the gameplay of UFL , which is why in less than a month we will find out if FIFA and eFootball may or may not start shaking.

Who knows if the hunger for FUT Points will certainly help to pass the wait, which is quite likely considering that the holidays are not over yet.

Speaking of FIFA 22 , did you also read that its dominance doesn’t seem to want to stop (although two Switch titles are buffering it)?

Finally, eFootball was named the worst game of 2021, at least according to what was revealed by the ranking of the well-known aggregator Metacritic .

If you’re a fan of EA Sports’ football series, you can purchase FIFA Points for FIFA 22 on Amazon.