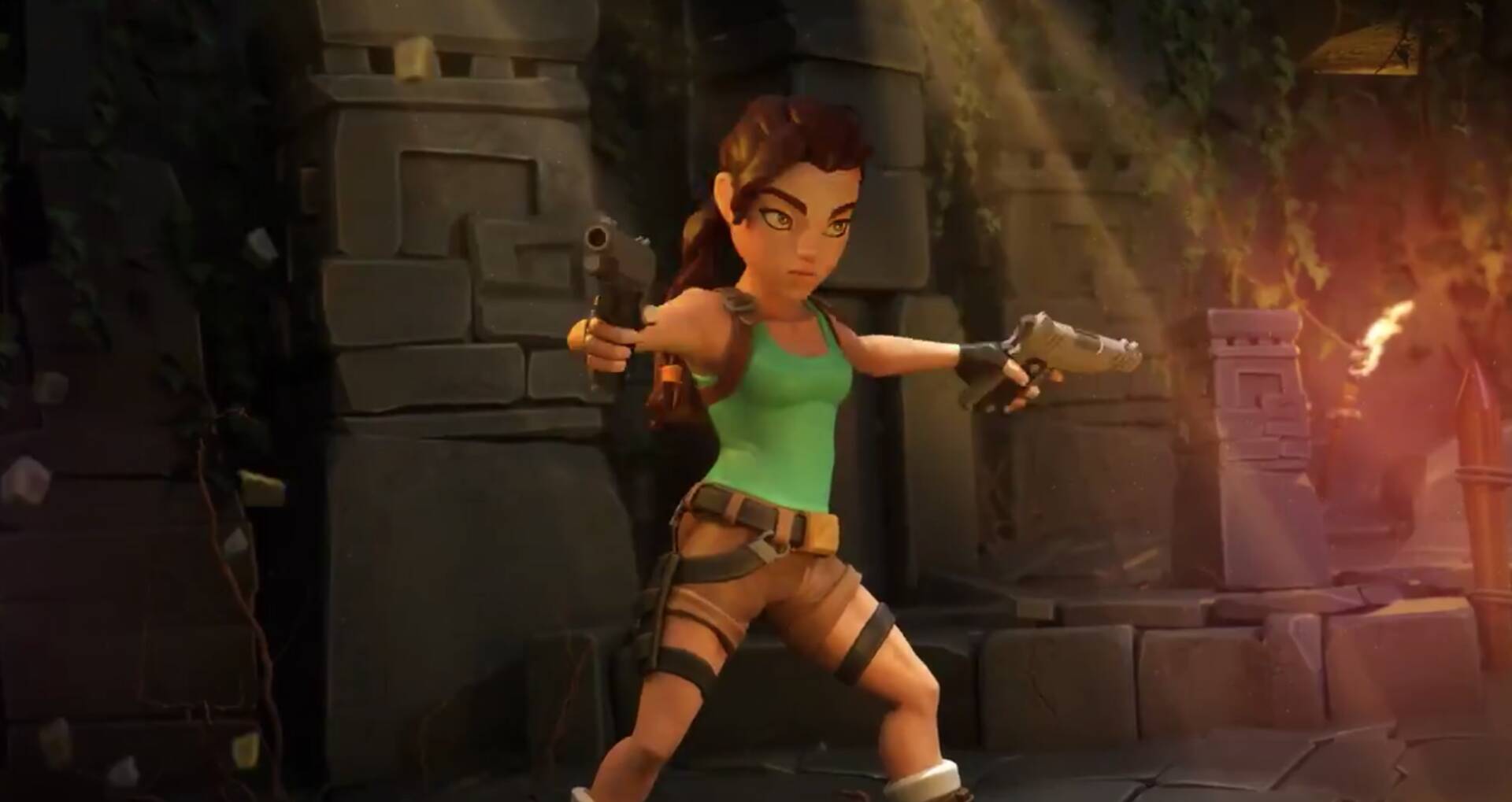 Last November 23, very surprisingly, Square Enix published a teaser for Tomb Raider Reloaded , the new mobile chapter of the franchise dedicated to Lara Croft original (ie the one before reboot by Crystal Dynamics).

The game moves away from previous titles, thanks also to a semi-deformed style and a Lara who returns to wield her legendary dual pistols.

Apparently, though, Reloaded may not be the only chapter in the saga currently in the works . In fact, on Reddit a rather interesting rumor has emerged, which signals the processing of new chapters, two of which are absolutely unpublished.

A presumed f Onte internal to Eidos Montreal revealed Tomb Raider: Ascension (which, we remember, was the original name of the reboot released in 2013), which is the title of the alleged new chapter. One version is currently in pre-production on Unreal Engine 4, with plans to move development to Unreal Engine 5 at a later date.

Finally, a new sequel chapter of Lara Croft and the Temple of Osiris, mobile title in development this time in the studios of Square Enix Montreal ( who worked on the “GO” series).

At the moment, we would like to point out, none of this information has been made official by either Square or Crystal Dynamics. Of course, Lara’s return – maybe on PS5 and Xbox Series X | S, we wouldn’t mind at all. We will keep you updated.

If you want to take home the most recent episode of the franchise on PC and console, namely Shadow of the Tomb Raider, you can always take advantage of the low price of Amazon Italy.