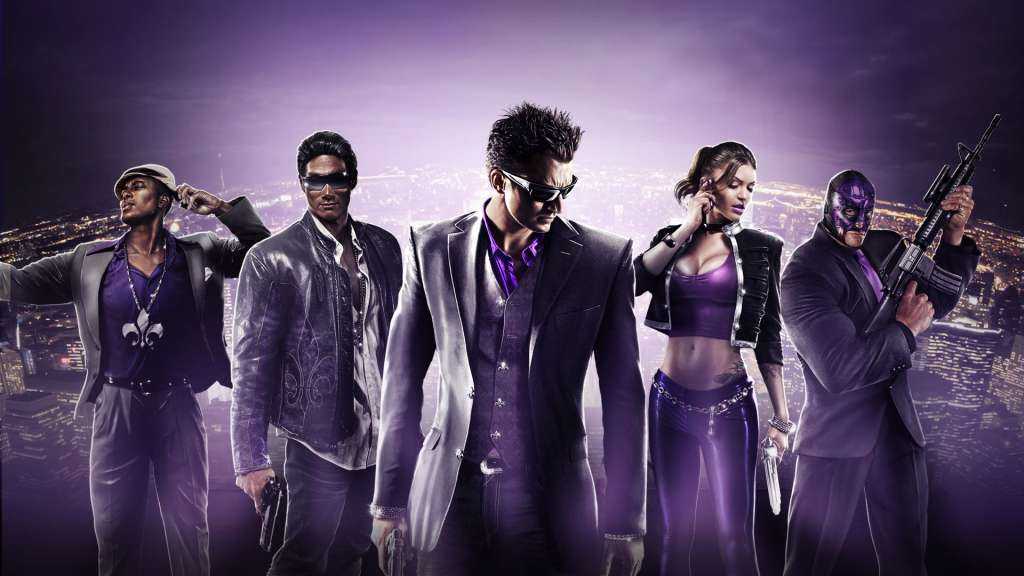 In his most recent investor meeting, THQ Nordic officially confirmed that work is underway on a new Saints Row . The famous series is entrusted once again to the care of the Volition software house which, according to the publisher, Â “is fully concentrated” Â on the work in progress.

Earlier rumors and clues left by Deep Silver had suggested that we could discover a new episode of Saints Row already at E3, but that wasn’t it. We now know officially, however, that it is in production. The franchise’s latest release dates back to 2013, with the publication of Saints Row IV .

In the past few hours, THQ Nordic has also confirmed that work is underway on a new episode of the series Metro .