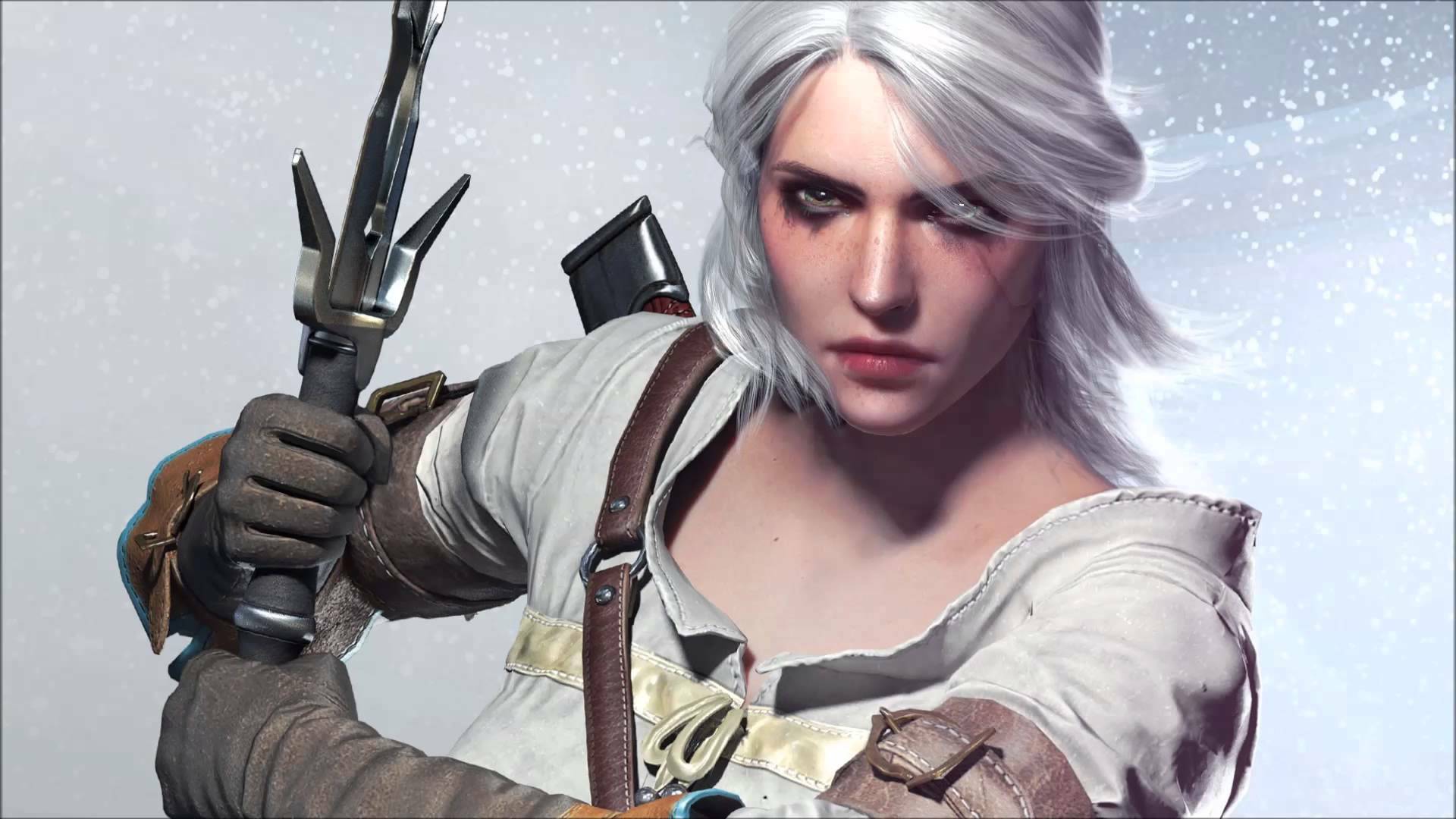 Since the announcement of the new The Witcher , fans have obviously gone wild trying to uncover as many clues as possible about the new saga.

The adventures of Geralt of Rivia are over, but CD Projekt Red has no plans to leave his most famous franchise behind.

Which, the developer has pointed out, will not follow with a The Witcher 4 , because this new project will effectively be a new saga.

Of which we have only seen a teaser image representing a medallion from a Witcher school, which someone tried to somehow decipher.

In the last few hours the medallion that appears in the only teaser of the new The Witcher caused a lot of discussion, because everyone tried to figure out what animal it was.

As reported by Kotaku , the new medallion appears deeply different from that used by the School of the Wolf , or from any other school present within the videogame and literary saga.

For this reason, many fans are convinced that the new chapter of The Witcher will include an unreleased school : the animal depicted in the medallion seems to resemble a lynx , unused until now.

A little while ago the confirmation arrived, reported to the microphones of Eurogamer.net by CD Projekt Red , from the words of Robert Malinowski, communications director :

«Ok, some mysteries don’t have to be that mysterious. I can confirm that the medallion is actually made in the shape of a lynx . “

The involvement of an unprecedented school of witcher in the new videogame episode was therefore confirmed, because the School of the Lynx never appeared so far in the official lore of the saga.

Who knows if, at this point, the Polish studio will also give us information on whether or not Ciri is involved , who according to many will be the new protagonist.

A title for which CD Projekt Red has learned a very important lesson, and what happened with Cyberpunk will not happen 2077.

You still have time to retrieve the Geralt saga, which you can find in full on Amazon!