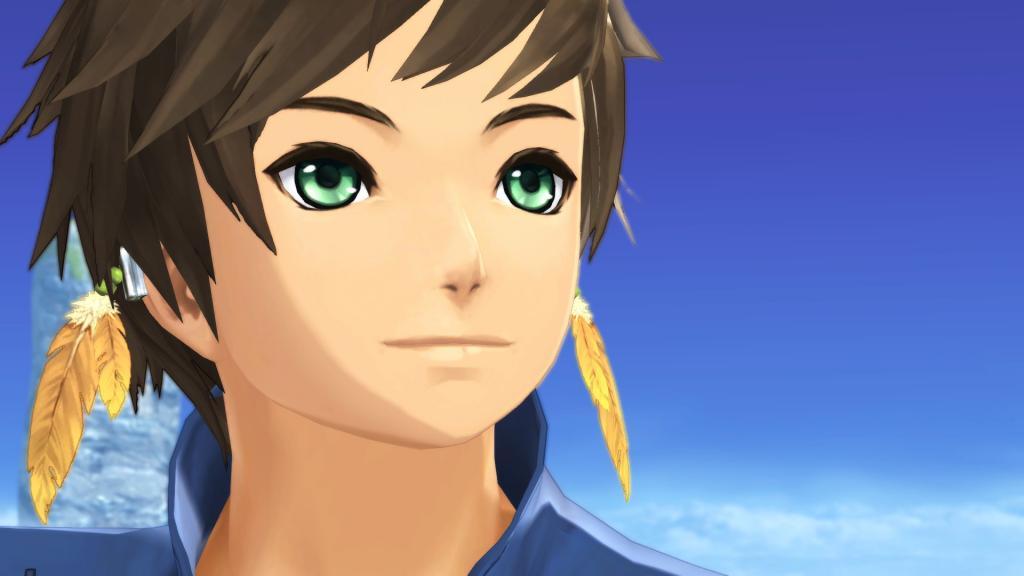 The series Tales of has celebrated an important sales milestone in the past few hours and, to celebrate it, Steam has launched dedicated promotions on its pages, allowing you to to save on some of the most recent franchise releases.

In particular, the mid-week follies of the catalog managed by Valve include:

If you want to take advantage of these promotions, you can see them up close on Steam directly at the link that we propose below:

Will you buy something or have you already scoured the three games involved in the offer launched by Steam?