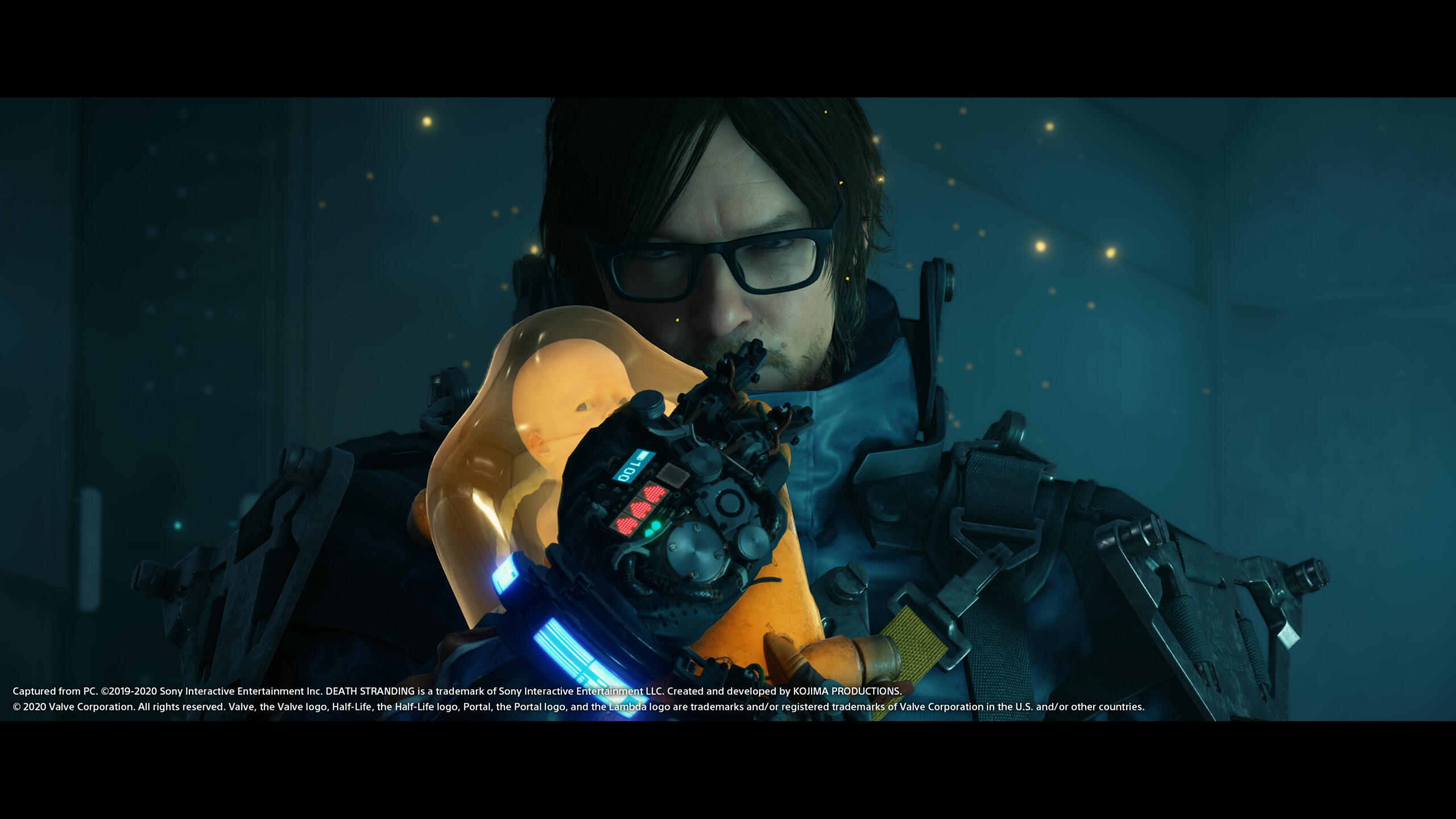 > When our Paolo Sirio analyzed Death Stranding on PC in his video review, explaining that he considered the game very suitable for a type of audience such as that of PC gamers – accustomed to particular times, at management phases, focusing on travel rather than on the destination and generally accustomed to types of titles that are specifically dedicated to the computer world – he obviously saw us right. In fact, the rankings of the top sellers on Steam , where the Kojima Productions title has been available since July 14th. Since then, in fact, Sam Porter Bridges’ post-apocalyptic journey has settled on the top of the chart and has never moved, resulting as the most purchased by Steam users, right now in front of F1 2020 , with Assetto Corsa Competizione GT4 Pack and Far Cry 5 (which is a big discount).

We will obviously see how things will continue in the long run, considering that Sony has never released official numbers about the progress of the game on PS4. On the other hand, Hideo Kojima had made it known that to be largely in profit, while allowing himself a joke that hinted that the game did not cash exactly astronomical figures.

Set in a dystopian future, Death Stranding puts players in the shoes of Sam (Norman Reedus), a courier who works to bring basic necessities to the community of human beings who live separate and isolated, since the world of the living and that of the dead have somehow overlapped. In turn dedicated to a life of isolation and far from any physical contact, Sam is the only one who can try to reconnect all the inhabited centers of the United States to create a new nation, but his journey will be undermined by unexpected dangers and discoveries. For all the details on the game, strictly without spoilers, we refer you to the video review of the original release on PS4.

You can bring Death Stranding home in PC edition also in physical format, with a precious collectible Steelbook .