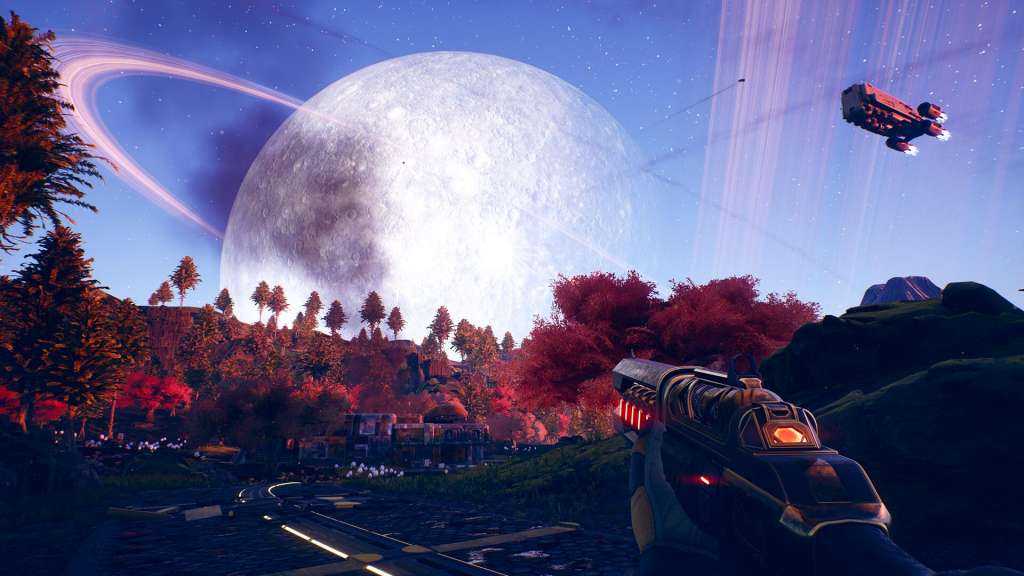 The Game Informer magazine is revealing the first details of its exclusive The Outer Worlds coverage, to which the March issue is dedicated. This time, co-directors Leonard Boyarsky and Tim Cain spoke specifically about the longevity of the game , which will not last for hundreds of hours as someone, according to the author, seemed to expect.

Cain explained that Â «some people expect hundreds of hours of gameplay andâ € | noÂ» . Depending on how a player will behave and his style, however, the duration will be around between 15 and 40 hours overall . The difference could be, for example, the choice of a stealthy style or not: who will play stealth will take more hours to get to the bottom than those who will fight the direct match.

As explained by Boyarsky, moreover:

Recall that The Outer Worlds is signed by Obsidian Entertainment and will arrive later this year on PC, PS4 and Xbox One. Furthermore, on the console, the game will also have a retail edition. See our file for further details.