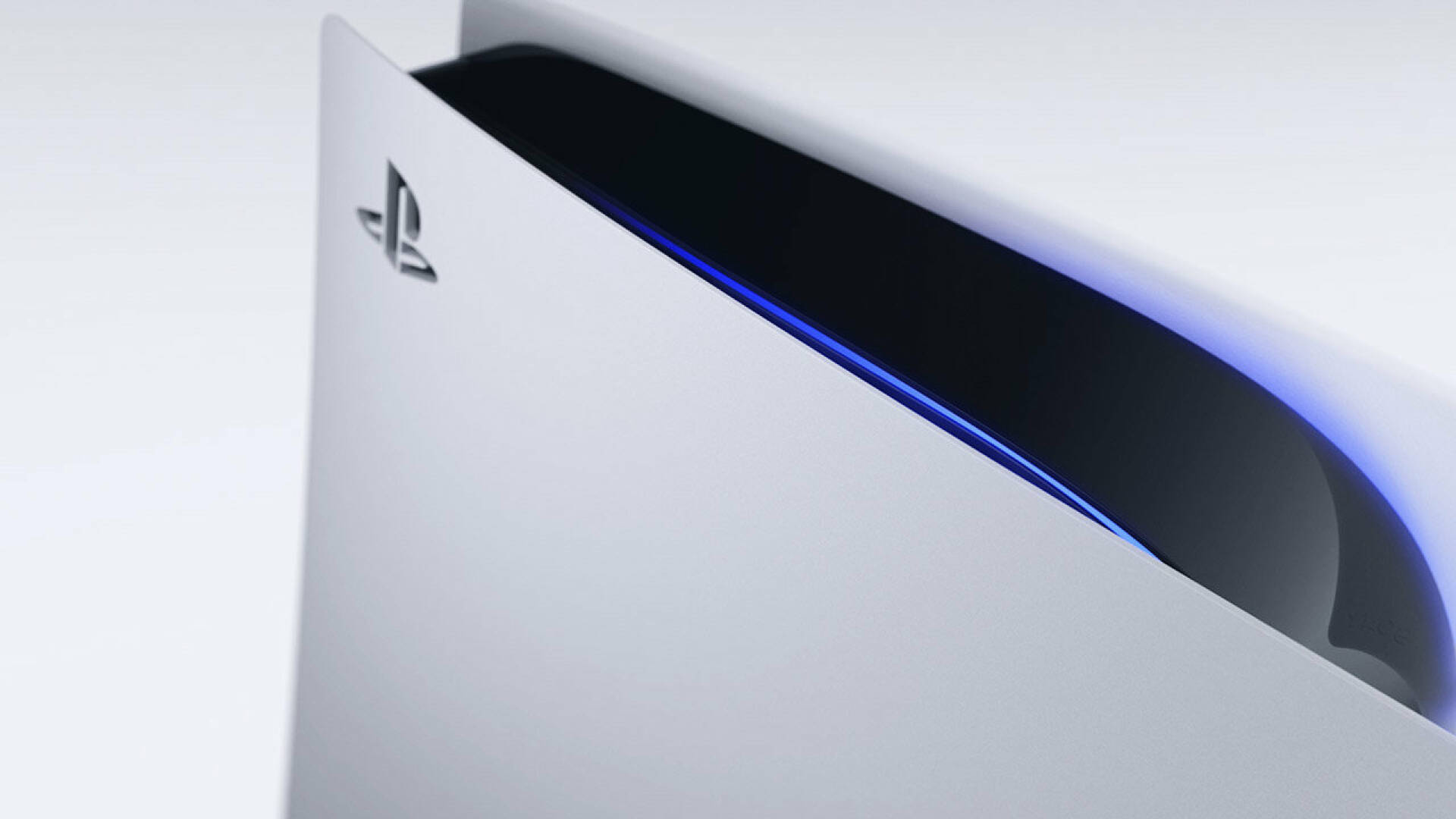 This is the year of the return of The Matrix , the legendary film saga of the Wachowskis that has marked more than one generation.

The film that made Keanu Reeves a star was also a video game , even more than one in reality, with more or less fluctuating success.

One of these would even be the basis of the next feature film in the saga, The Matrix Resurrections , which will be released very soon in theaters.

The link between the Matrix and the world of video games is therefore consolidated, and the two worlds have talked a lot in terms of aesthetics and themes over the years.

And the what could do a further leap forward, because The Matrix could somehow return to PS5 , according to what has been discovered in the last few hours.

As reported by colleagues from PushSquare , a page related to “The Matrix Awakens” has emerged in the PlayStation Store, which is described as an experience related to the next movie.

This is an experience in Unreal Engine 5, which is coming to PS5 somehow. Some say it is a sort of interactive video game, linked to the events of the next The Matrix Resurrections.

The Matrix Awakens; An Unreal Engine 5 Experience has appeared in the PSN backend: https://t.co/bD4it0ymJH

We are used to cross-media operations of this type, especially between video games and cinema, but the fact that the use of Unreal Engine 5 has been specified gives us hope that it is something really interesting.

The next film is nearing completion, and by now there is very little time left to understand what this “experience” is which probably won’t be a video game, but who knows it won’t be there. be a surprise.

As long as it’s not something like Abandoned , a title that with the “experiences” has gone far enough and has caused a lot of problems for the development team in the last few years. times.

Another movie, on the other hand, will become a video game . With a surprise announcement we discovered, some time ago, that A Quiet Place will have a videogame transposition.

If you want to recover the saga of the Wachowskis, the box with the trilogy on Amazon is always at a great price!