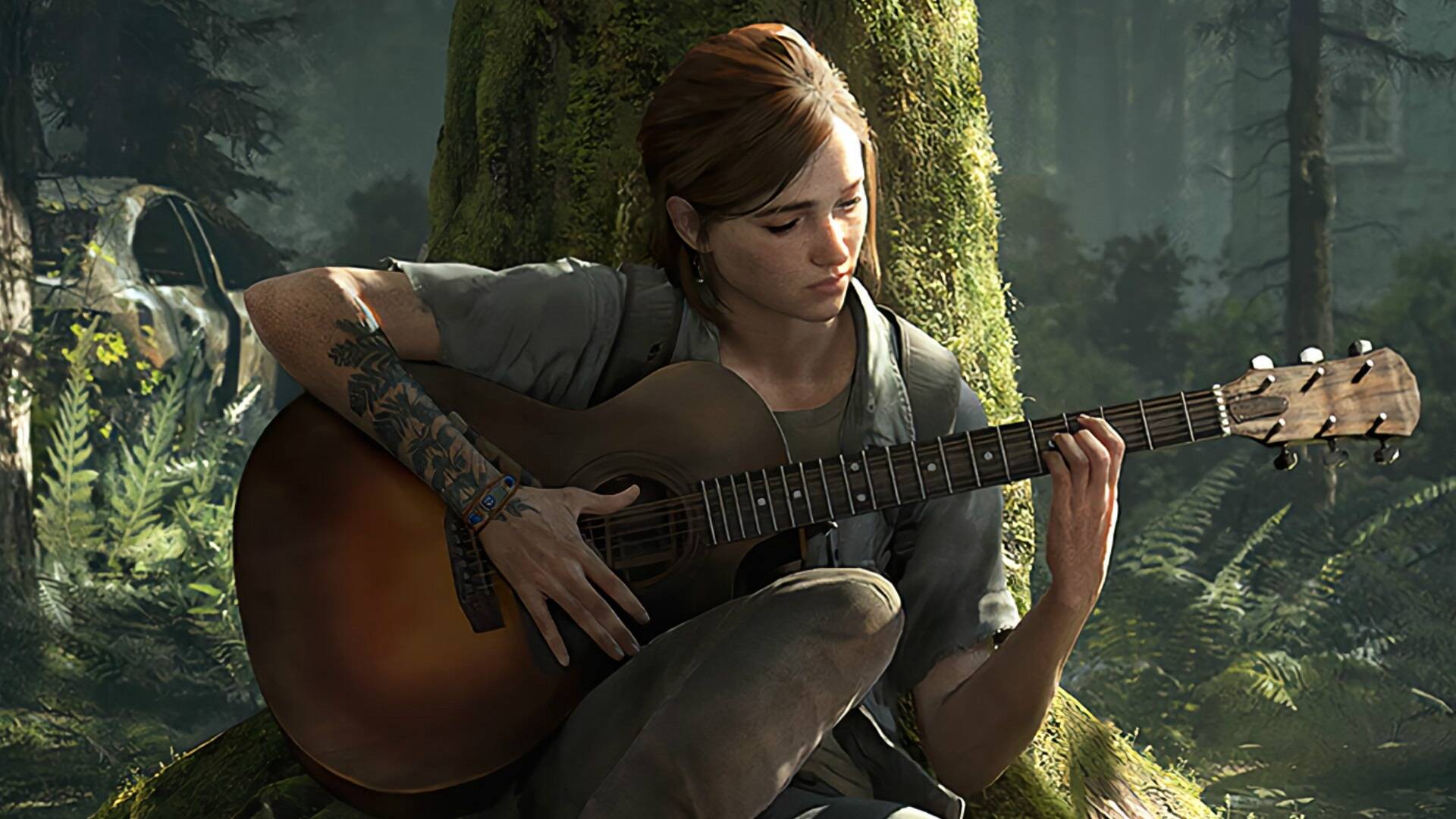 Warning: the following article contains various spoilers related to The Last of Us Part II . Continue at your own risk.

On May 19th, Sony announced the arrival of an upgrade for PS5 intended to improve the performance of the Naughty Dog masterpiece.

As is also specified in the official communication, the patch allows you to choose between a 30fps mode and one at 60 frames per second designed specifically to take advantage of the computing power of the Sony console.

The 1.08 upgrade allows you to choose whether to play Ellie’s adventure the new or the old way thanks to a useful option in the settings.

Apparently though, it appears that via ResetEra some players have encountered some minor performance issues.

Specifically, it would be problems with pop-up textures or background elements , as it is possible to see with our eyes in some briefs videos posted by the forum users themselves:

Unfortunately, these would be glitches found not only in vast open spaces, but also with regard to objects or elements of the scenario placed at a short distance from the protagonist.

A little further down, another handful of examples:

We don’t know if Naughty Dog intends to release another small patch to correct these graphics problems as soon as possible (which apparently are only found in performance mode): in case we will report it.

Have you already read in any case the compelling theory that somehow justifies Joel’s “betrayal” towards Ellie seen at the end of the first chapter of the series?

And that the script for the upcoming and highly anticipated The Last of Us Part III has already been put in black and white, although the game is still a long way from being announced?

Finally, let’s not forget that in the plans of the Santa Monica software house there would also be the standalone multiplayer of The Last of us Part II in addition, it seems, to a remake of the original The Last of Us for PS5.

If you want to experience the first chapter, we recommend that you take advantage of the Amazon price on The Last of Us Remastered .