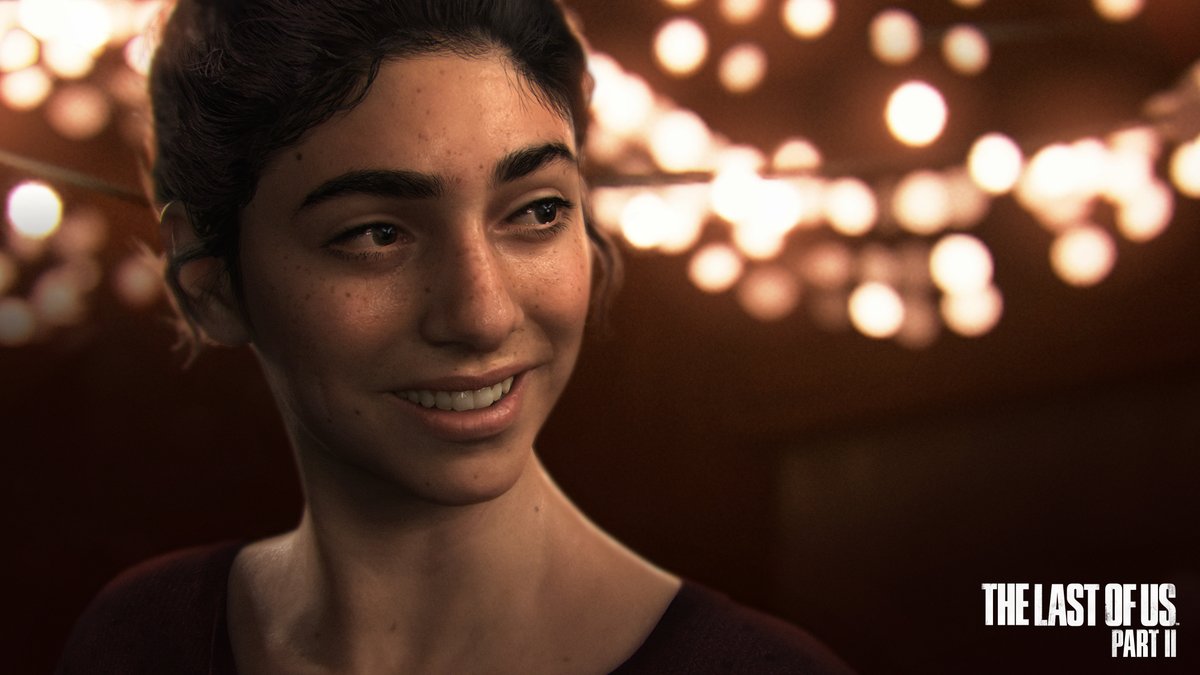 > motion capture is a technology that has become indispensable for animating the video games with which we usually entertain ourselves in a realistic way. Also The Last of Us – Part II , which represents an absolute peak precisely for its animations, was certainly no exception – and from behind the scenes of the title Naughty Dog we discover a little curiosity. Attention! This news contains spoilers from The Last of Us – Part II. We recommend that you stop reading it if you have not completed the game.

In one of the playable sequences with Abby in Seattle, infiltrating the hospital that sanctioned the outbreak of the epidemic over twenty years earlier, it is possible to confront a terrible (although perhaps horrible is the most appropriate word) boss, called King of Rats . This serious infected is practically a mutation that has created mergers-parasites of several bodies into one. Its abominable aspect – in front of which the undersigned said to herself «I would aim at the head, if only I understood what it is» – was in turn animated in motion capture. And to do that, Naughty Dog tied three actors together .

Becky Dodd revealed the secret, sharing a photo showing the actors linked to each other to reconstruct in reality the deformed features of the infected monstrosity.

Hrm … wonder what our badass, fierce, amazing stunt performers could have been doing the very first round of mocap passes for here?!? ???????????????????????? There will probably be spoilers in the replies … fair warning. #TheLastofUsPartII #mocap #noKellisWereHarmedDuringThisMocap pic.twitter.com/tjpy

By visiting the Instagram profile of actor Jesse La Flair we can see even more from behind the scenes, with the three artists who they really gave life to the movements of the King of the Rats seen in the game.

#TheLastOfUsPartII just dropped and I am so excited to announce my involvement and opportunity I was given to do #motioncapture and creature work for many of the various characters in the # thelastofus2 game including the #finalboss the #RatKing Thanks to my entire @naughty_dog_inc family and @thebeckydodd and @jeremy_yates for all the fun over the years. ❤️????????????????

If you thought, in short, that being a creature whose image is difficult to relate to, Naughty Dog had resorted to traditional animation, not going through motion capture, apparently you were wrong.

The Last of Us – Part II is available on PS4 . You have already read that the game was initially thought of as open world and that some events happened much later compared to the final version?

Have you already looked at the exclusive official PS4 headphones dedicated to The Last of Us – Part II ?