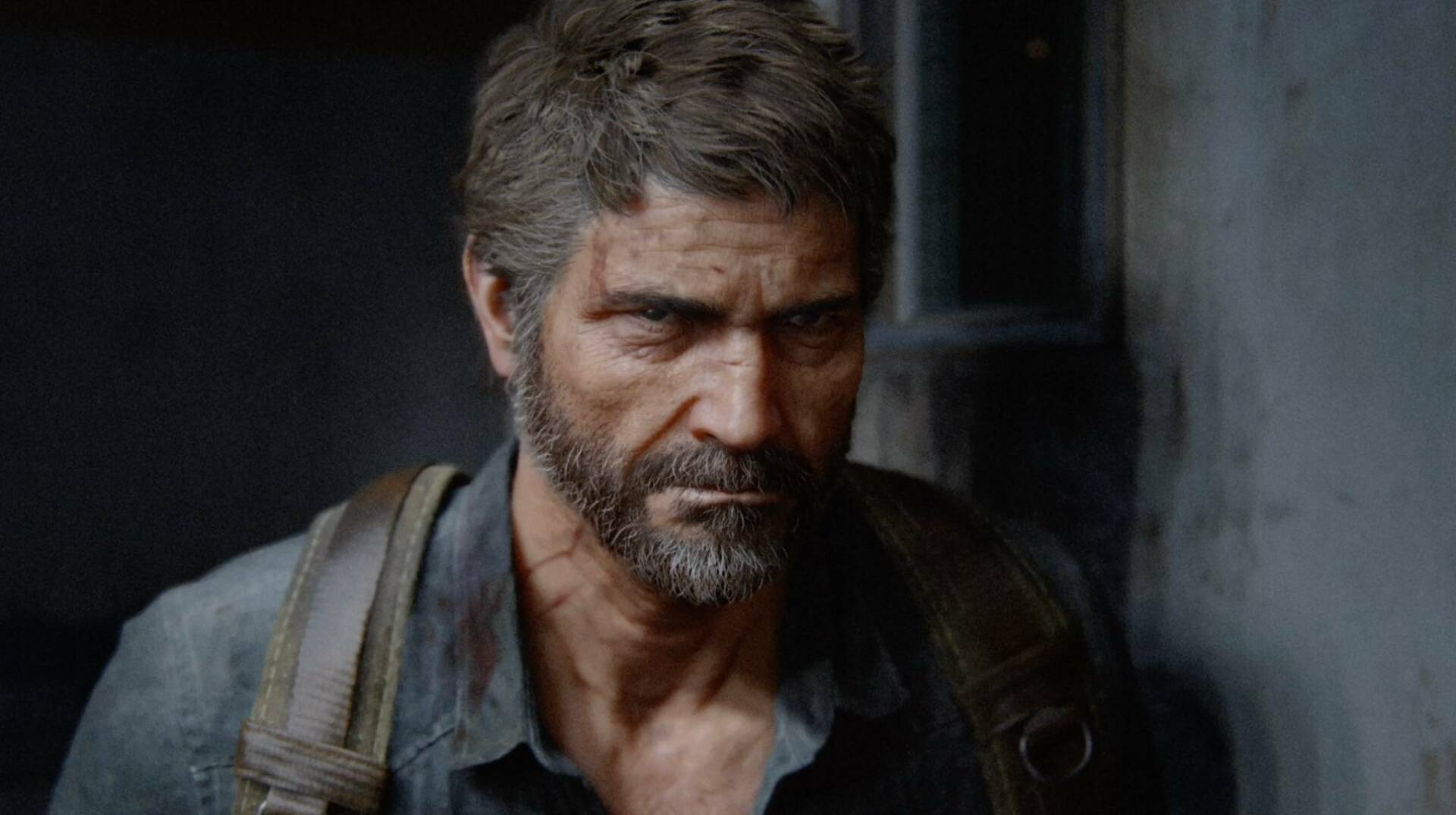 The Last of Us Part II never ceases to thrill gamers, who continue to spend time and energy on the game: now, a user provided a new take on an unforgettable scene.

The second chapter of the saga represents one of the fundamental titles of the last generation, thanks to the quality of the story and the maturity with which some decidedly current issues are addressed.

News and discoveries are the order of the day: recently someone came across a welcome tribute to Joel in Ellie’s room, which adds to the practically endless series of details that characterize the title of Naughty Dog.

There is no lack of “internal” quotes between one episode and another: in the original chapter, a particularly attentive fan came across a detail that anticipates the “giraffe moment”.

In a comment on a video posted on Reddit , u The user has provided his interpretation of the facts that take place in the scene of the assault at the work table.

In response to sharing the gameplay snippet, kyko1 expressed itself as follows in reference to the attackers :

«They deserted the Wolves and wanted to join the Lights, but they thought Ellie had been sent by Isaac (the leader of the WLF, Washington Liberation Front) to track them down.

For this reason they hid and then attacked her . “

This is a very fitting explanation of what happened, which sheds light on a narrative detail that perhaps many had not thought of while playing The Last of Us Part II .

The hypothesis sparked a number of responses, with some fans recalling how Ellie comments « they thought I was a wolf » right afterwards to aggression.

Other users have relived the fright they felt during the first playthrough, and someone added, with a hint of satisfaction, that « the second time I played it I placed a mine trap ».

Some time ago, designer Pete Ellis talked about the offending scene, explaining how it was conceived: the idea was precisely to surprise the player in his comfort zone and not make him feel safe.

Recently, Xbox also talked about The Last of Us Part II , praising the undeniable quality of the title but criticizing Naughty Dog for some aspects related to the gunplay that it would always carry around.

After the perplexities of some fans who would like Sony too intent on squeezing the franchise, new details are appearing on The Last of Us Remake: in a report it has been clearly stated that the game will make good use of the PS5 functionality.

If you’re a Naughty Dog fan and new to the Uncharted saga, you can get started with Amazon’s great price on Uncharted The Nathan Drake Collection .