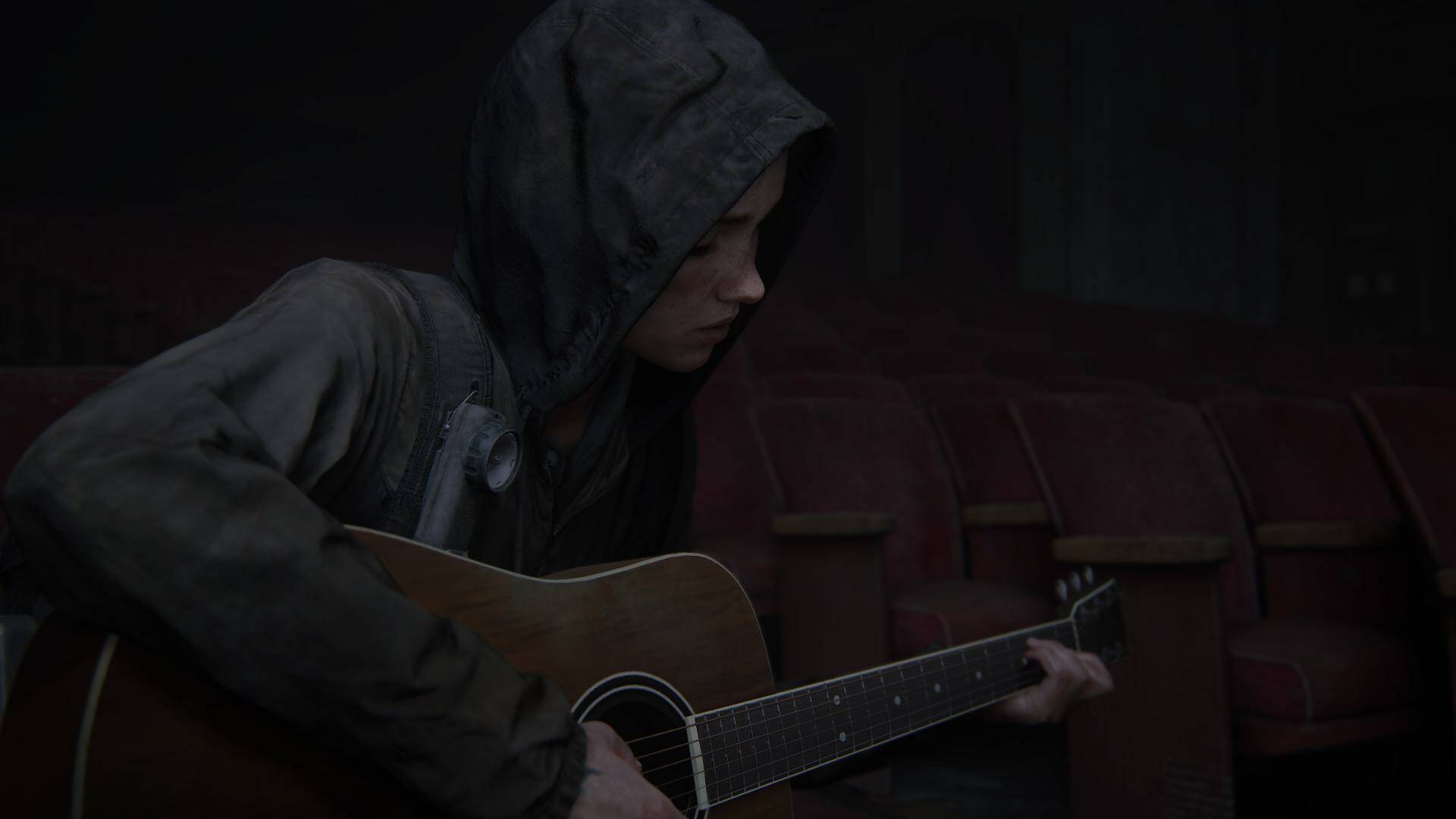 The Last of Us Part II is an adventure full of memorable moments, which will remain in the minds and hearts of the players, who continue to discover surprising details day after day.

The title of Naughty Dog is in fact among the most important titles of the last generation and it is surprising how it is still full of secrets and goodies to discover.

In fact, only yesterday we reported the creation of one of the most iconic sequences of the game, the implementation of which is truly amazing.

The surprising reproduction of Ellie’s original diary also shows how fans have never stopped considering the masterpiece available on the PlayStation console.

Surely, one of the most incisive moments of Ellie’s adventure is towards the final ng>, revealing and moving like few other titles.

Spoilers about a key moment in the game follow: if you haven’t finished it, don’t read on.

After giving up everything to chase once more Abby , Ellie ends up letting go of her great love, Dina .

Devastated, she returns to an empty house, taking a last look at her things about her and Joel before leaving the past behind.

While the sequence is one that hits hard in the stomach, especially when Ellie can’t play the guitar due to her missing fingers while also recalling her last conversation with Joel, someone has noticed one more detail. more poignant .

As pointed out by redditor OriginalStove (via GameRant ), we suddenly see Ellie pick up some records: one stands out with an elegant yellow cover from a band called “Crooked Still “.

Just below, another partially hidden LP, on the cover of which, however, you can read the phrase “live from Austin, Texas” .

What for many is just an irrelevant detail, actually hides an important homage: Austin, Texas is the same place where players first entered the world of The Last of Us .

The home of Joel , Tommy and Sarah before the cordyceps epidemic is located in that city in the USA , not to mention that the conversation with Joel we see in the flashback shortly after refers to the same location.

It would therefore not be a coincidence, but a specific choice by Naughty Dog, eager to remind players where the journey of the protagonists began.

This demonstrates (for the umpteenth time) the narrative grandeur of the game, so much so that even the competition is taking it into account for upcoming games, as Xbox’s Phil Spencer himself acknowledged.

Did you also read that the TV series dedicated to The Last of Us saw the entry of three new actors of some weight?

Finally, on Gameshift we explained the importance of the game also in a special published on the occasion of the first anniversary of the release of The Last of Us Part II .

If you want to recover the Naughty Dog series, The Last of Us Remastered is available at a great price on Amazon.