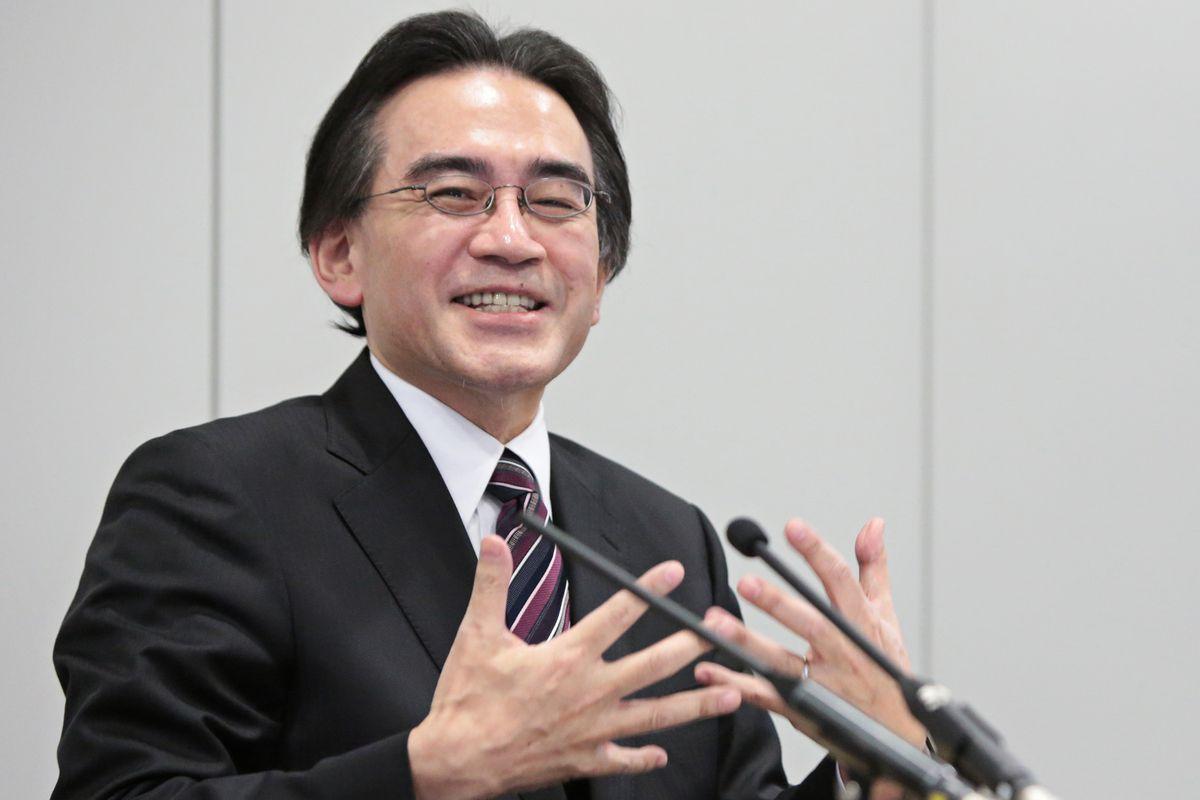 Towards the end of July we reported some touching passages from Iwata-san , the biographical book that brings together numerous Iwata Asks, memories of Shigeru Miyamoto and other colleagues of the late Nintendo president.

The book was published only in Japan and there seemed to be no plans for a translation into Western languages, at least until a few hours ago.

Hobonichi, the company founded by the creator of Earthbound and great friend of Satoru Iwata, Shigesato Itoi, has in fact revealed the intention to publish it “in various languages”.

“We are honored to receive so many requests and questions from our readers about the translated version of Iwata-san,” reads a company note.

Needless to say, it is our desire to spread Mr. Satoru Iwata’s words and philosophy to as many people as possible in the world. Currently, there is still nothing definite but we are preparing the publication of Iwata-san in various languages ​​with the consultation of Tuttle-Mori Agency “.

The work is therefore still in an embryonic stage, but it is enough to warn, as done by Hobonichi, not to proceed further with amateur translations that would violate copyright.

Would you be interested in buying this book made in memory of President Iwata?