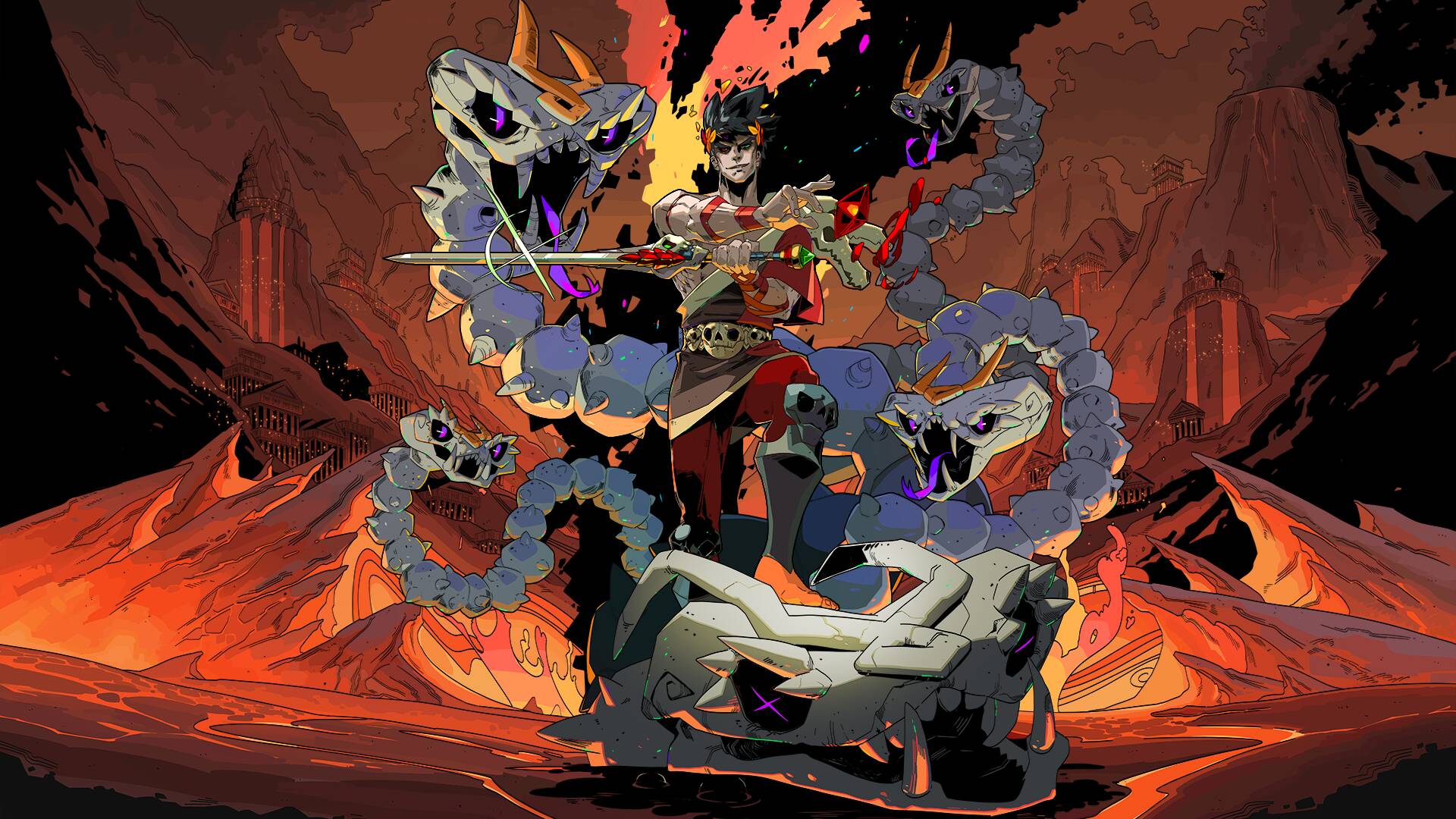 A newly released indie has the highest average rating on Xbox Series X and PS5 , according to reviews collected by the Metacritic aggregator.

The game in question is Hades , the roguelike made by Supergiant Games and originally released only on PC and shortly after on Nintendo Switch.

The Xbox and PlayStation versions have only arrived in stores a few days ago, but the reception from the press has been exceptional.

This reception is anything but surprising, if we consider that in 2020 the title gave a hard time as GOTY to a giant of the level of The Last of Us Part II .

And the results recorded on Xbox Series X and PS5 are in line with those very high expectations set by Hades so far.

As reported by Twisted Voxel , the PlayStation 5 version has an average (metascore) score on Metacritic of 93/100.

This result allows him to type:

On the Xbox Series X | S, the average score is even higher, reaching a round 94/100 which allows it to pass:

On the Nintendo Switch, a long-established platform, the competition is really fierce; nevertheless, Hades still finished fourth with a score of 93.

With this result it settles just behind:

Of course, as we get deeper into the generation, it’s easy to assume that competitors are starting to flock soon on both Xbox Series X and PS5.

For the moment, however, waiting for games of the caliber of Horizon Forbidden West – in the odor of postponement to 2022 – Hades is relatively free.

From the point of view of the average score, 2021 was not particularly prosperous for PS5: let’s think for example of Returnal , a title that is appreciated and also in the same vein as Hades, but very distant in terms of votes.

The same goes for Ratchet & Clank Rift Apart which, despite cross-acceptance, failed to get on the podium.

If you liked Hades , give Returnal a chance: the PS5 exclusive is now on offer on Amazon