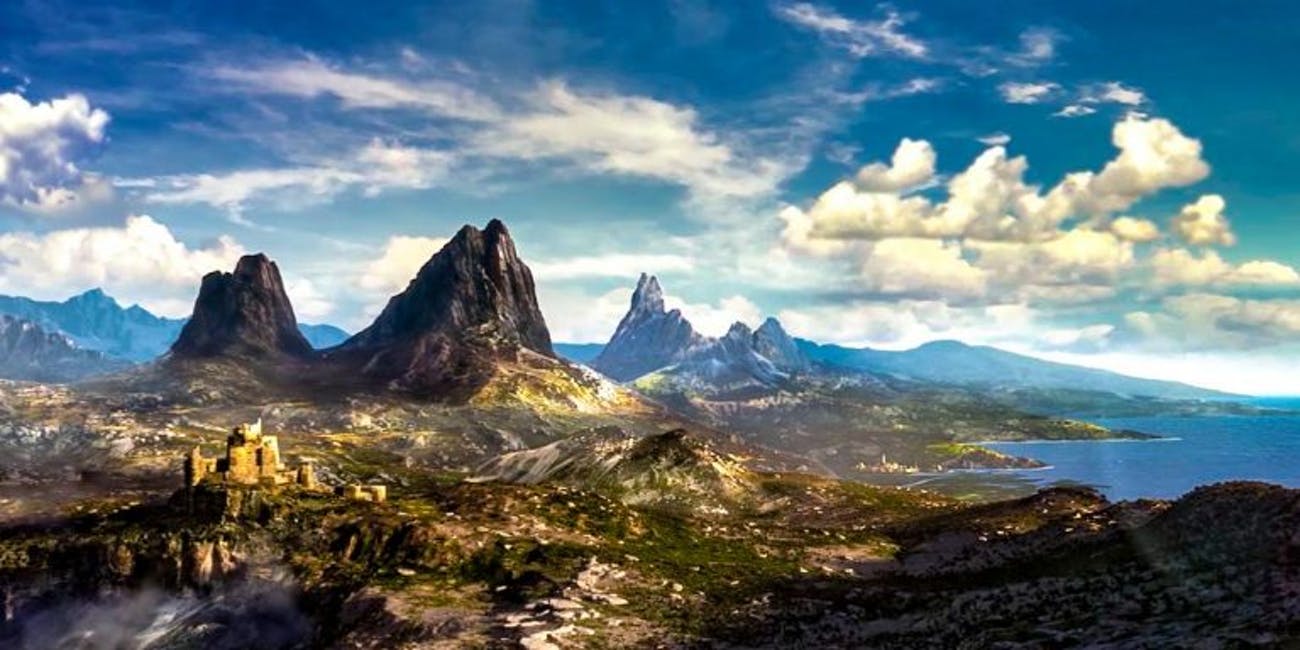 In recent weeks we have reported a legal dispute between Zenimax and another company about copyright in “Redfall”, a name that could appear in the full title of The Elder Scrolls VI . >

According to the documents that were originally leaked, this court battle could have continued until 2021, forcing de facto roleplay not to leave before then.

In any case, Zenimax , the company behind Bethesda, and its publishing house BookeBreeze.com, agreed to move the start of the dispute by a month.

This would seem to suggest that the parties are talking to reach an agreement in separate, and private, seat with respect to the classrooms of a court.

In doing so, disengaging from the usual biblical times of the bureaucracy, one could arrive at a conclusion long before the two years and passes in quote.

A solution could be a pe agreement r payment of a royalty on the use of Redfall , or a compromise with a one-time cash outlay to end the affair.

If it should work , assuming that Bethesda Game Studios is ready, The Elder Scrolls VI could be released even before 2021.