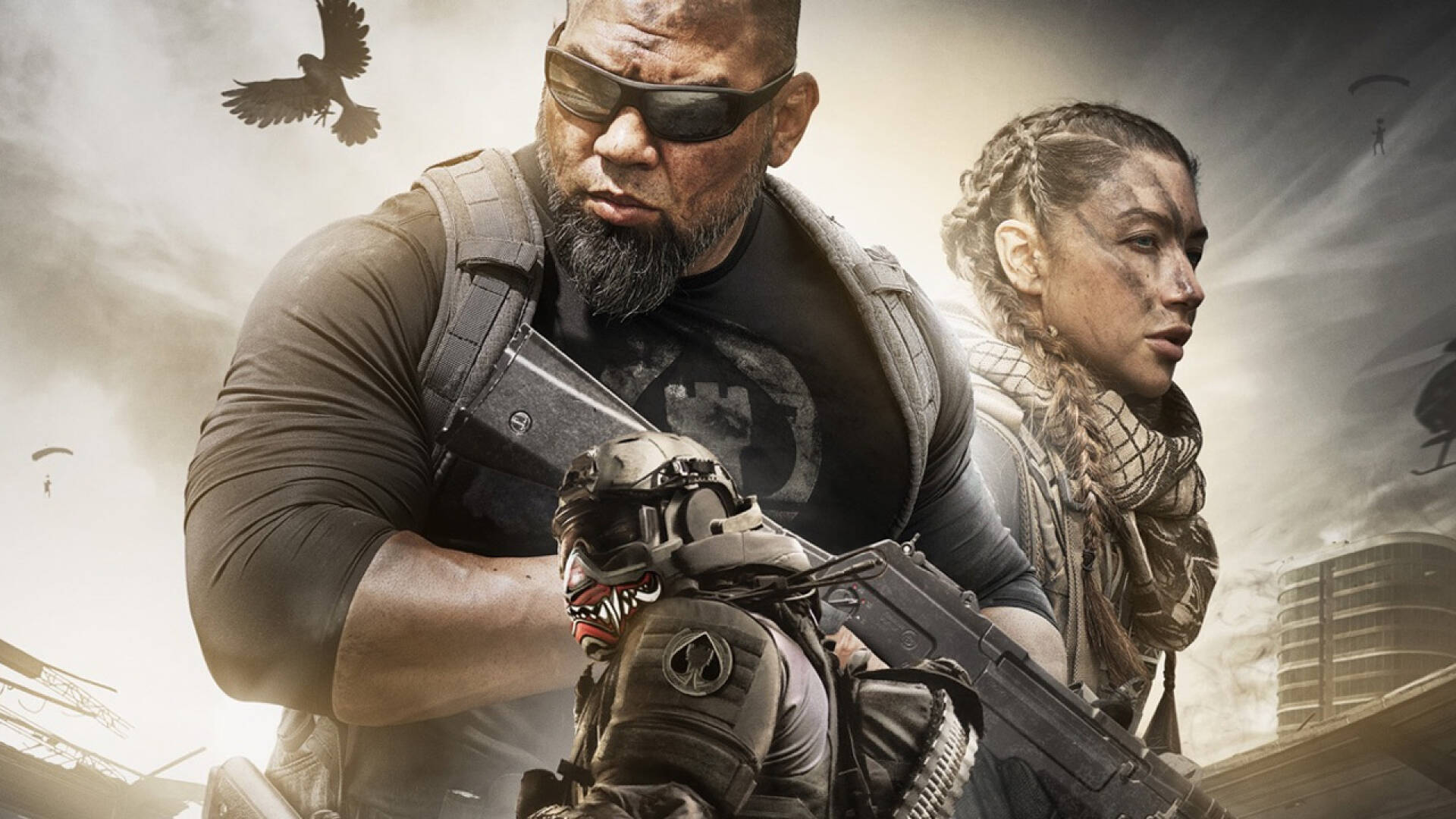 Call of Duty: Modern Warfare , the newest iteration of the Activision shooter series, comes in a truly generous size. They are so generous (we are talking about more than 175 GB on consoles) that the game has become the unit of measurement of “huge” titles, as we told you in our video in which we reflected on the actual size, and the ability to hold their multiple games simultaneously, of the SSDs of the PS5 and Xbox Series X | S.

As we learn, however, on PC the matter has become even more… cumbersome. As reported by Battle (non) Sense and relaunched by DualShockers colleagues, in fact, Call of Duty: Modern Warfare can no longer be hosted on a 250 GB external SSD , because it exceeds its size.

In summary: 250 GB is no longer enough to download the game and keep it up to date.

In the light of this, the next-gen idea of ​​a feature that could be really indispensable is interesting: allowing users to keep installed only the game parts of their interest . If, for example, you want to play the Modern Warfare campaign, you won’t have to install everything else. If, on the other hand, you are interested in Warzone , you can not install the campaign and multiplayer.

This way, by making installations more fragmented, you should avoid problems like the one reported by Battle (non) sense in the future, so you need to keep one important free space, to say the least, for a single game with now gargantuan proportions.

We remind you that the next episode of the saga, Call of Duty: Black Ops Cold War , will arrive on PC, PS4, Xbox One and Xbox Series X | S on November 13th. On November 19, however, it will debut on PS5. Have you already read the news for its zombie mode?

If you want to take home your copy of Call of Duty: Black Ops Cold War, you can do so on GameStop.