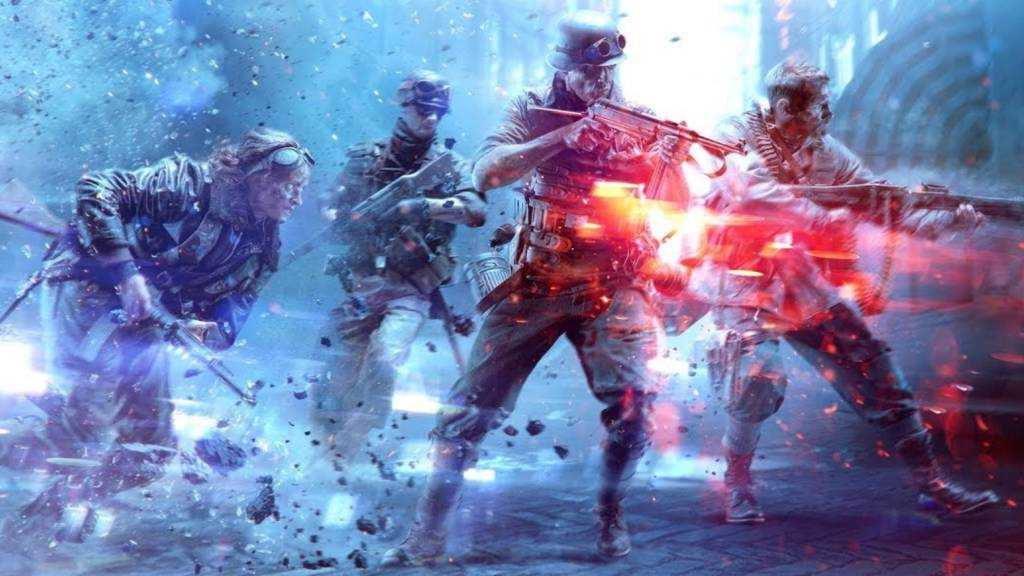 In an official statement, Â DICE today released a new trailer for its Battlefield V , which anticipates the arrival of the awaited battle royale Tempesta of Fire .

“Battlefield V’s highly anticipated Battle Royale mode, Fire Storm Â ( Firestorm) , will be officially available for free for all gamers who own the game starting from Monday 25 March “the official note states.

“ Fire Storm Â is Battlefield V’s Battle Royale mode and brings the best signature of the franchise with incredible visual effects, devastating battles, vehicles to destroy and new environments to discover. Storm of Fire introduces the largest Battlefield map ever, Â Halvoy , with u n more extensive territory that ranges from snow-capped mountains to beaches. In addition, the mode allows you to play alone or in teams, unlocking vehicles Â and even driving a tractor by facing pitfalls and reaching the heart of the battlefield. “

The statement also anticipates the characteristics of the real battle: “Tempesta di Fuoco is a fight between 64 players that will fight until to the last blow for its survival between air, land and sea. “

We remind you that Battlefield V is already available on PC, PS4 and Xbox One. this first impact with Fire Storm?