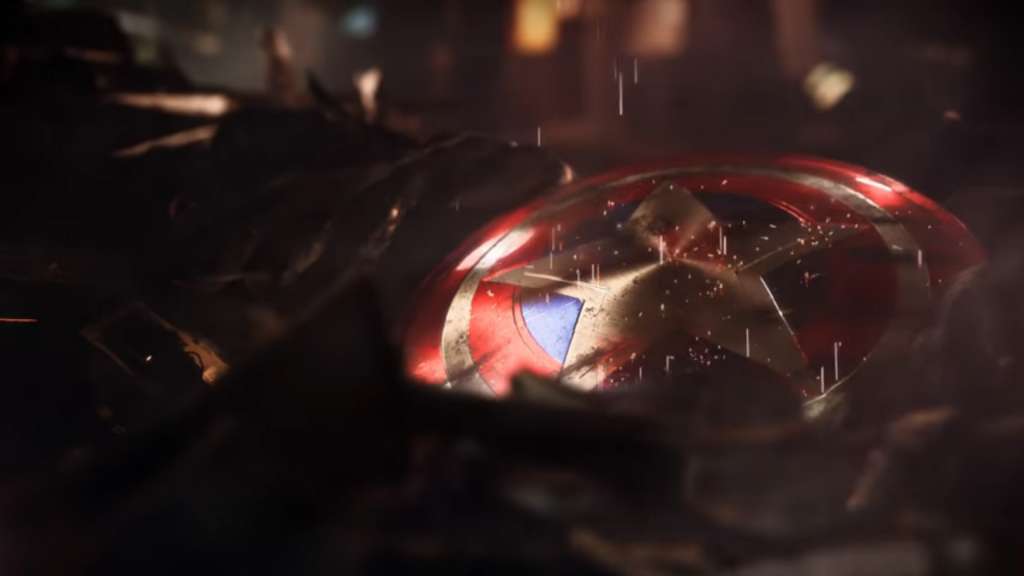 Although it has been silent for quite some time now, Â The Avengers Project by Square Enix exists and is still in the works. To reveal a little more are job announcements published by Crystal Dynamics , software house that has taken charge of Avengers , which in the figure of different professionals seeks skills that tell us something about the project.

We read, for example, that these professionals will have responsibilities related to “ artificial intelligence and combat behavior, stealth mechanics , weapons and game equipment,

In addition, they will take care of adjusting the balance of difficulty and the weapon targeting system . We also read that the game will be an action adventure in the third person , as per “current industry trends”, with a modern “combat design”.

We also read that the game will include boss fights , although for now there are no other details.

It doesn’t tell us much, but at least we now know that the title will certainly be in the third person, which will have a cover system and also the furtive mechanics that will push us not to be detected. What expectations do you have, waiting for more news?