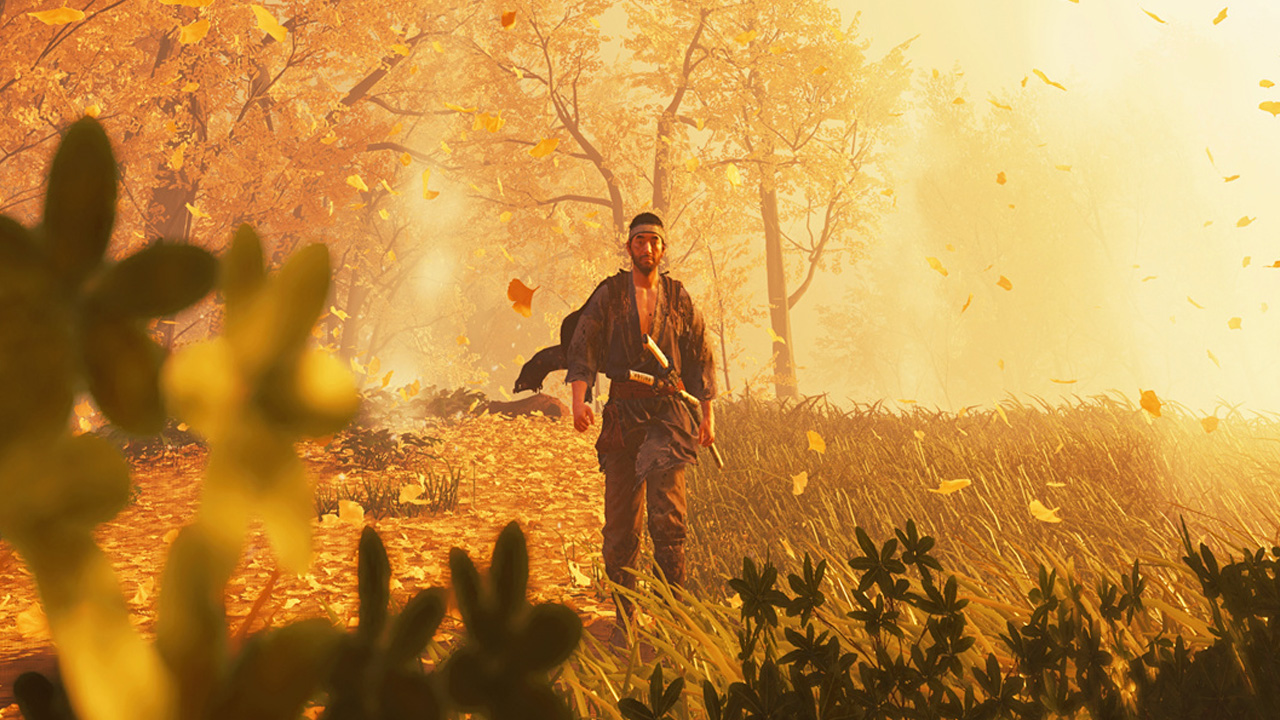 > In the age of social networks and in which we all love to communicate also through images, the photo modes of video games have become a constant. Through the latter, players can capture their favorite moments of a playful experience, sharing shots that give their point of view, their nuance, to characters and virtual landscapes with which we share our passion. So, we saw more or less detailed photo modes arrive, when that of Ghost of Tsushima intrigued us particularly, at the State of Play some time ago. The Sucker title Punch, in fact, gives the possibility to animate the shot with special effects , which show the moving frame – for example with the wind that shakes Jin’s clothes, or with the trees that seem to dance at the his breath. So what happens when you give the game’s beautiful settings and a photo mode of this type to the hands of a professional?

The answer comes from Petri Levälahti , which we told you about a few days ago for the breathtaking shots he gave life in The Last of Us – Part II . The artist, who works at EA Dice precisely to capture screenshots of the company’s products – indispensable for the promotion of the games – immediately got to work in Ghost of Tsushima , first creating some vertical photos which will become the new wallpaper of your smartphone in a fraction of a second .

Shortly thereafter, he also shared the animated shots of some of these frames, taking advantage of the peculiar photo mode of the title. And, even in this case, the result remains imprinted and is practically hypnotic: you can see it below.

We remind you that Ghost of Tsushima is available on PS4 from July 17th. In the video review of our Domenico Musicò we rewarded the title with a rating of 8.2 / 10 , while in a first special by Paolo Sirio we deepened his interesting exploration mechanics. A few hours ago, we also recommended you not to miss secondary contents such as the Tales of Tsushima, in which you will find some of the best moments of the entire game.

If you want to buy Ghost of Tsushima, you can do it taking advantage of a special discount on Amazon .