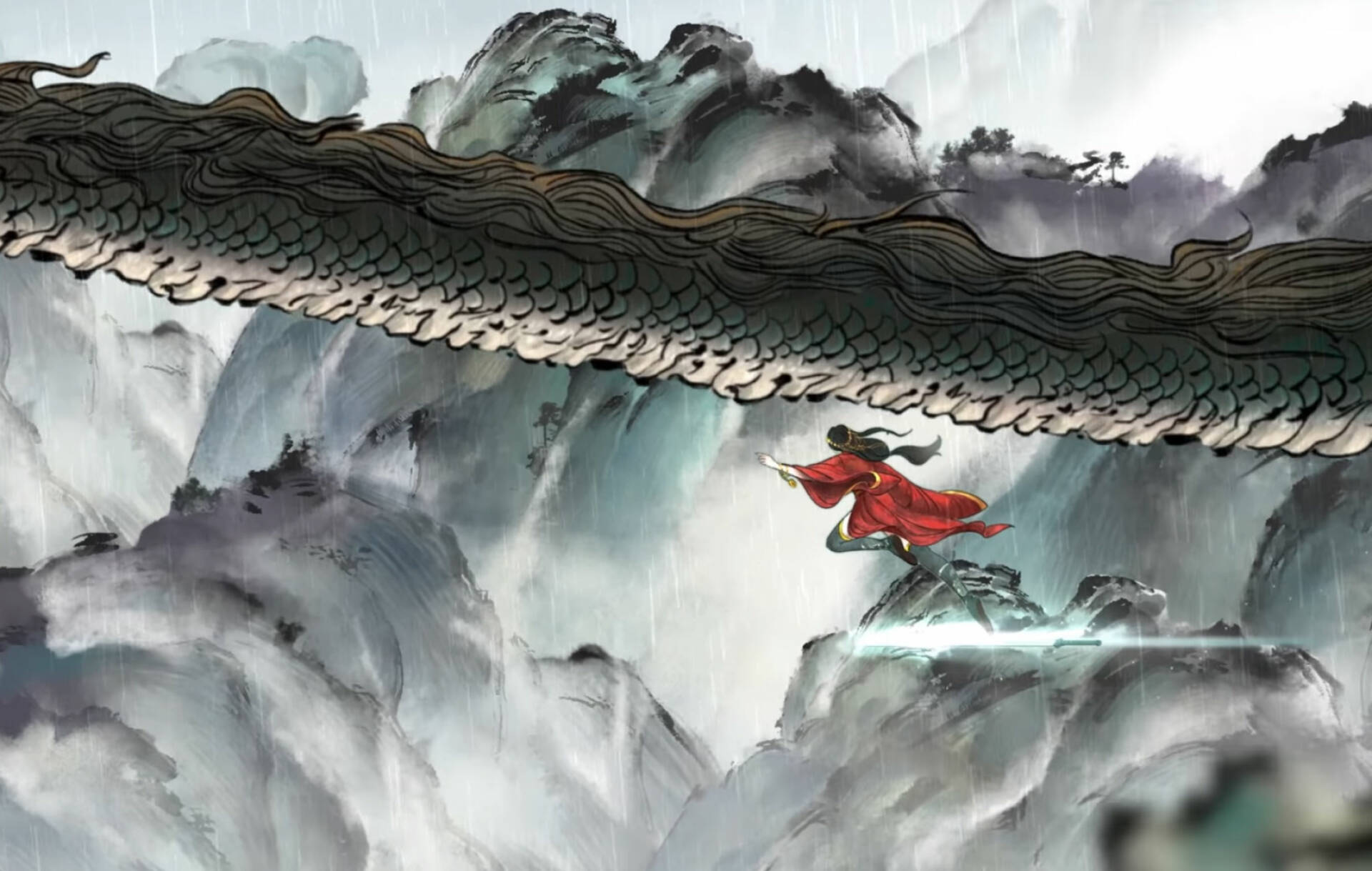 Tale of Immortal is a Chinese RPG, launched in Early Access on Steam last January.

Since then, the game has had exorbitant sales , so much so that it has nearly 2 million copies, as the developers themselves stated.

The game, therefore, seems ready to repeat the success of another title from China, Genshin Impact , which continues to collect staggering figures.

This unexpected sales success would finally prompt developers to take an interest in the Western market , as reported by colleagues at PCGamesN .

In fact, a translation into English is currently underway, a fundamental step to make the title usable by the public all over the world, in the hope of enjoying the same success obtained in the motherland.

From the Steam page dedicated to the game, we can get some information about it. The game is presented as a sandbox RPG, which for its inspiration draws heavily from Chinese mythology .

Already from the trailer, it is indeed possible to see the game’s focus on folklore of China , an element that seems to be predominant within the narrative of Tale of Immortal .

In short, the culture of the oriental world seems to be back as a great protagonist of the videogame world, as evidenced also by the recent Ghost of Tsushima .

The game will include numerous crossroads and alternative paths , which will give considerable importance to the player’s choices on the path that will lead him from being a mere mortal to becoming a true deity.

At the moment it is still early to say, but Tale of the Immortal could be another piece of the Chinese renaissance in the videogame field , also testified by the continuous acquisitions recently made by giant Tencent, which included a percentage of the famous Dontnod studio.

If the folklore of the oriental world is your passion, you can’t miss the excellent Ghost of Tsushima .