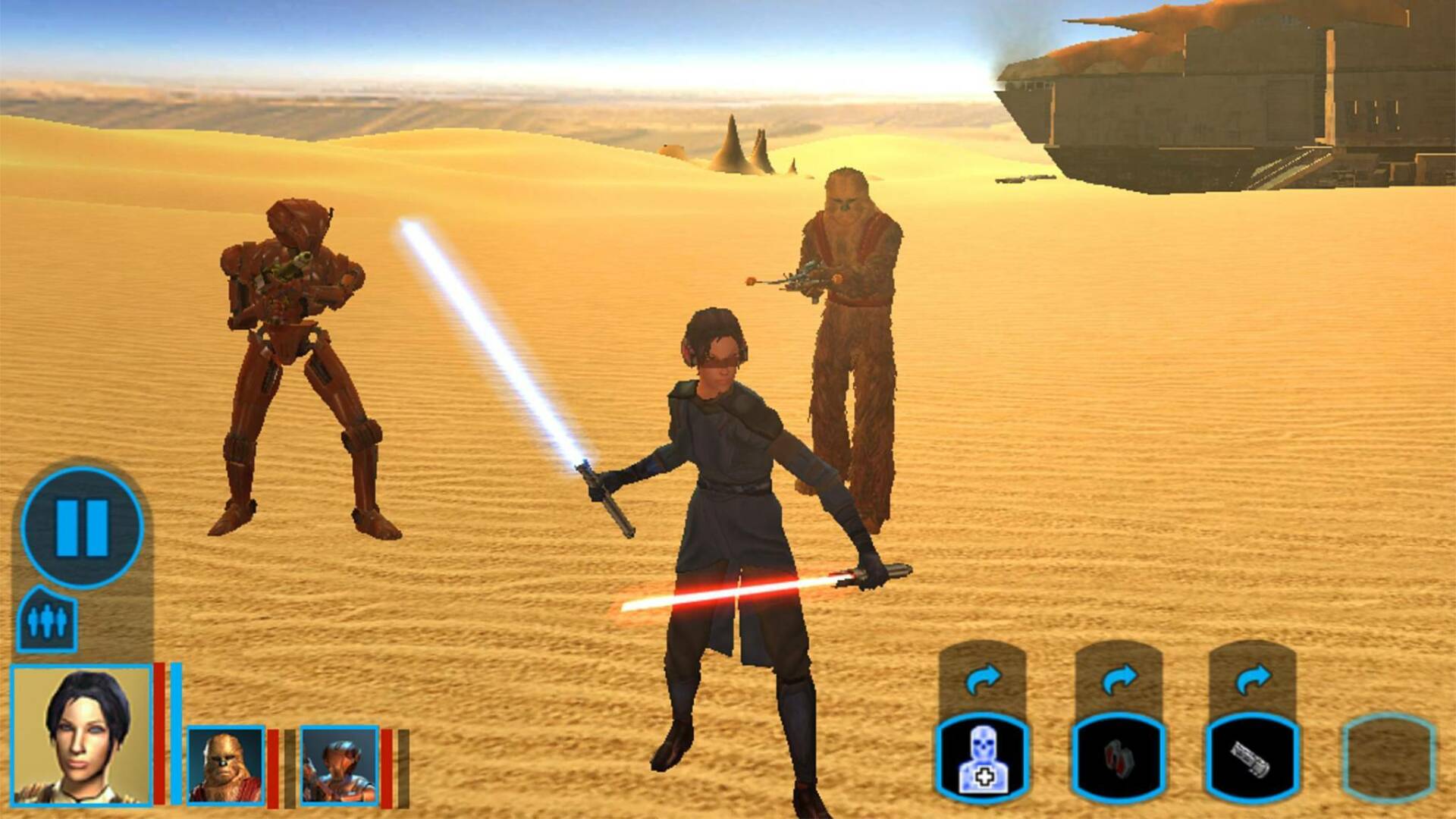 A few days ago we revealed to you that a third installment of the Star Wars: Knights of the Old Republic saga would be currently in development, but that the project could very probably not be tied to Electronic Arts and BioWare, respectively publisher and developer of the first chapter.

Now, via ResetEra , the rumor would have emerged that Aspyr Media would be the developer chosen for the development of the new episode (not necessarily a KOTOR 3 , but also a possible remake of the original chapter).

A document made public that mentions Aspyr Media – relating to issues related to Embracer Group, including the acquisition of Gearbox – speaks specifically of a project with a budget of approximately 70 million dollars , more precisely a licensed Triple A .

Also on ResetEra , the well-known journalist and insider Jason Schreier intervened in the post in question with a simple exclamation (“Hmm!”), read by many as an “unofficial” confirmation that the Star Wars: KOTOR franchise is indeed ready to return to the scene.

After all, Schreier had already hinted days ago that behind the “new KOTOR” there would be a totally unexpected name that no one would ever guess. Apparently, the mystery may now have been revealed well in advance, although before confirming everything we await an official communication from the same team of developers based in Texas.

We recall that Aspyr Media is known for some porting of video games for PC, as well as conversions for the mobile market (including, surprise, even the first KOTOR).

The Star Wars franchise is also expected to launch again in the next open world produced by Lucasfilm Games and developed by the author team of The Division .

We remind you, however, that you can recover Star Wars Jedi: Fallen Order at a discounted price if you want to immerse yourself in the universe of Star Wars thanks to an excellent action game by Respawn!