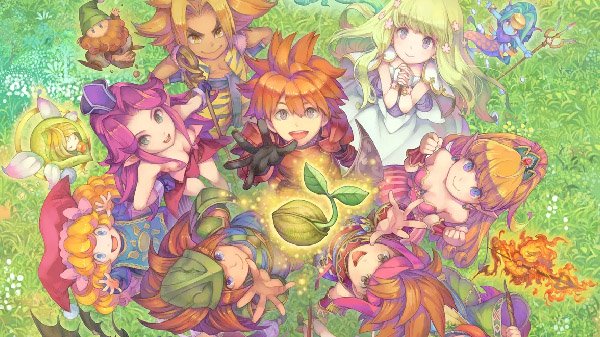 There is still no official announcement, but we have a big clue in our hands: Â Square Enix seems to be completely intent on bringing its Collection of Mana

Could it be an opportunity to see Seiken Densetsu 3 also in our area? The clues seem clear, but we await the official announcements from Square Enix.