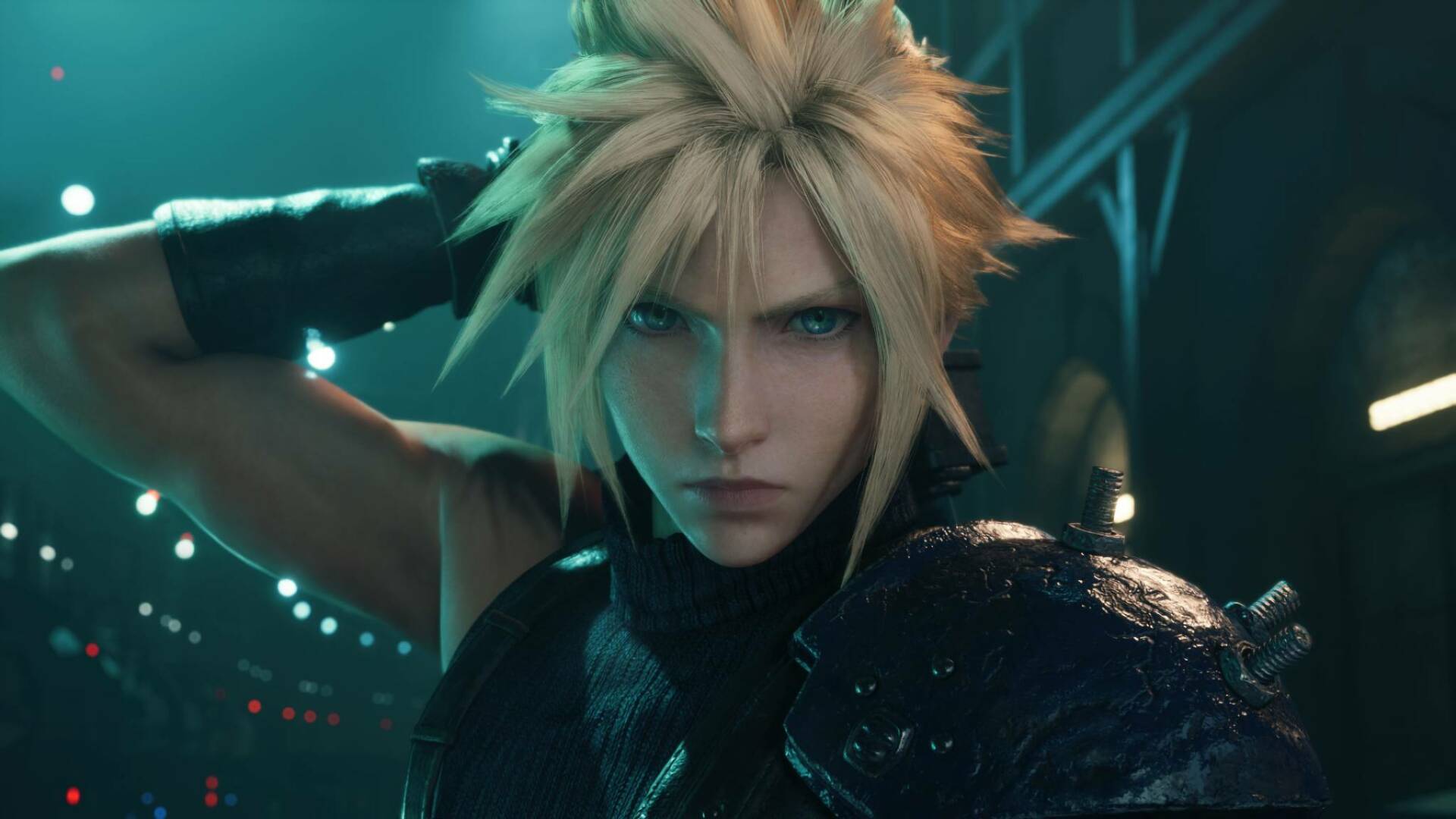 In August 2019, a man was arrested by Japanese police after sending a threatening email to Square Enix . The character – a certain Kenichi Hiratsuka, 40 – had in fact threatened to “repeat what happened at Kyoto Animation”, a very serious arson that cost the lives of 35 people.

Now, as reported by Kotaku , a resident of Saitama City, Japan, has been taken into police custody after sending death threats to Square Enix. The suspect, named Toshiyuki Kan, reportedly sent 37 threatening missives to the game’s producer during the month of November.

TBS News announced that in relation to this umpteenth “incident” against the company, Kan would have sent the threats to the game’s website free-to-play Dragon Quest of the Stars , initially writing: “What do I have to do to win?” After that, the messages became more and more threatening, leading to phrases like: “I will kill the person who organized this scam” .

The 39-year-old admitted his faults, declaring: «I couldn’t win, so I got fucked» . Unfortunately, it is not the first time that the so-called “keyboard lions” have indulged in really excessive phrases as well as criminally punishable . In fact, we remember the episode of Emma Montgomery , known online as Negaoryx , who became famous for a reaction to the end of the now well-known virtual bunny of the first The Last of Us .

The young woman said she had started receiving death threats from people in her private messages “that came out of nowhere”, due to some memes created to his i nknow. Do not forget the episode that in July 2020 affected the voice actress Laura Bailey , who plays Abby in The Last of Us Part II , was threatened with death making the all in the public domain.

The hope is that, following these exemplary punishments, the web will gradually become a better place, both for development houses and for the same users who visit the internet every day .