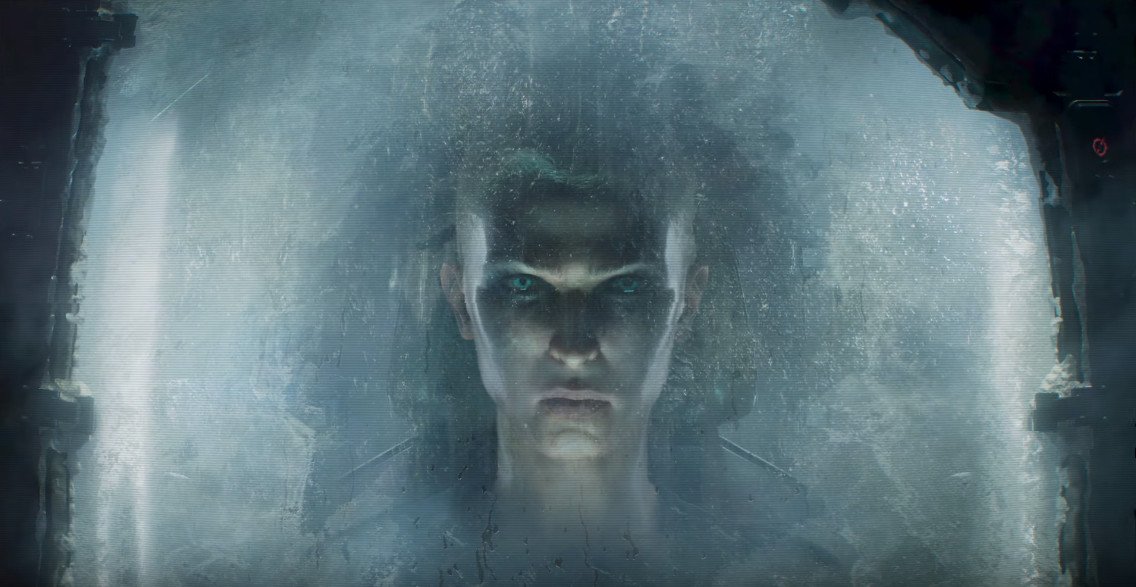 Surprisingly, Square Enix announced Outriders , a new IP under development in its studios.

The announcement of the game came with a teaser, entitled “Awaken”, published a few minutes ago on the official channel of the Japanese publisher.

The video, which lasts just fifteen seconds, has as its protagonist a female character who awakens from a state of cryostasis.

Not surprisingly, the description of the clip lapidarily reads “Start the cryo-capsule awakening procedure”, without adding anything else.

At the moment it is not clear what it is, nor © of which of the publisher’s studios he is working on, whether in the West or in Japan.

The complete reveal, as witnessed by the video, will take place at the Square Enix showcase, scheduled for the night between Monday ¬ and Tuesday at 03:00.

Al the event is expected, as official confirmation, also Marvel’s Avengers and Final Fantasy VII Remake, so we will definitely see some good ones.