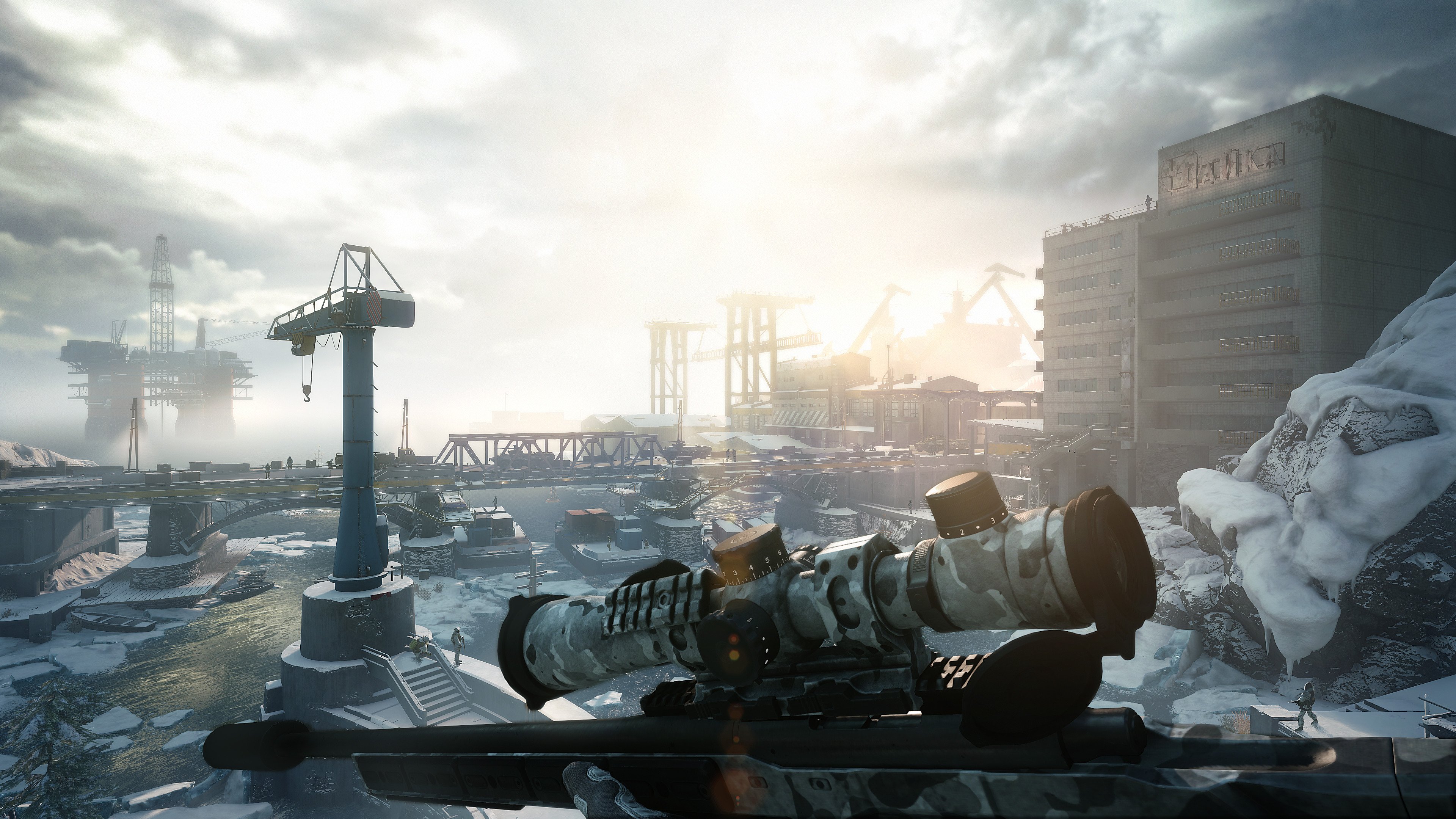 Coming on PC, PS4 and Xbox One later this year, this teaser takes players into the rugged Siberian wilderness they will have to contend with, while maintaining the trademark of the series. But it is not the only surpriseâ € ¦

With the E3 just around the corner, CI Games will be bringing the first Sniper Ghost Warrior Contracts gameplay trailer to the annual video game showcase.

In addition to expanding its definition of sniping genre and maintaining a great care for the details of its very realistic weapons, Contracts takes the series in a new direction by offering incredible scenarios, based on dense and map-focused missions. >

By adopting a puzzle box approach and exploiting its homonymous ‘contract’ system, these open-ended missions can be addressed in many different ways, rewarding tactical and rapid thinking in the face of emerging encounters. Are you interested in further increasing your compensation?

There are also countless side missions that can be undertaken to earn extra money for upgrading your loadout.

From its rich singleplayer campaign and range of multiplayer options, to its system of mission contracts, Sniper Ghost Warrior Contracts seeks to perfect the feeling of setting a goal and planning your approach.

Get ready to face the Siberian wilderness and all the environmental obstacles it brings with it, because Sniper Ghost Warrior Contracts is coming.

Sniper Ghost Warrior Contracts will be available in 2019 on PS4, Xbox One and PC. Further details will be revealed at E3.