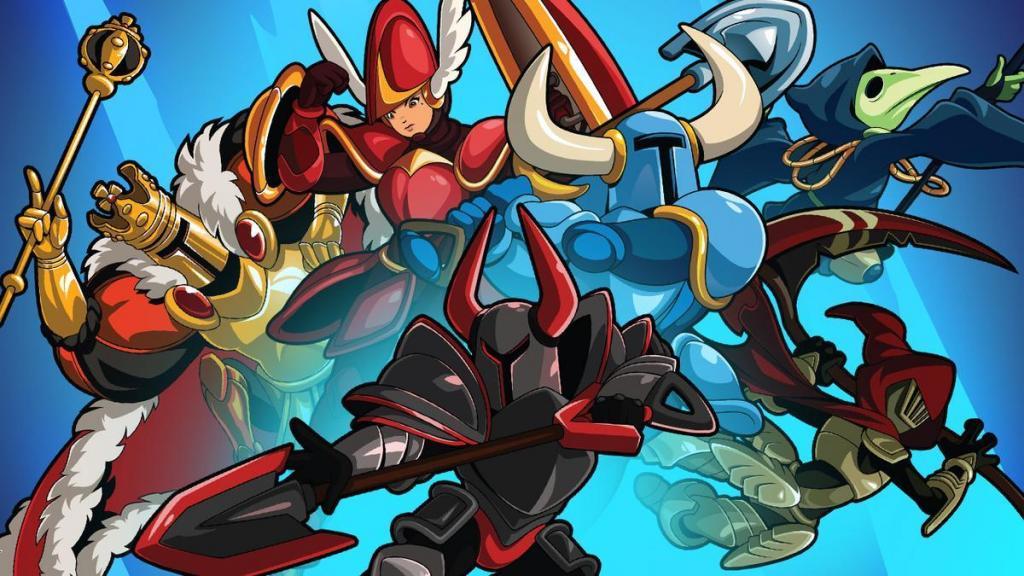 In early July we announced to you that Yacht Club Games has announced that Shovel Knight , one of the most beloved and representative indies ever, has reached 2.5 million copies sold.

The developer and Panda Cult Games had also announced they wanted to bring a game board game to stores called Shovel Knight: Dungeon Duels .

Unfortunately, at this time Panda Cult Games’ Kickstarter page announced that the current crowdfunding would be canceled.

According to the update, however, the campaign will be restarted in mid-August and will bring with it some substantial changes to the product, including a double version in 2D and 3D .

The first one will in fact be proposed at a price of 30-35 dollars, while the second will be offered at 70 dollars. This latest version will contain highly detailed pre-assembled models in colored plastic.