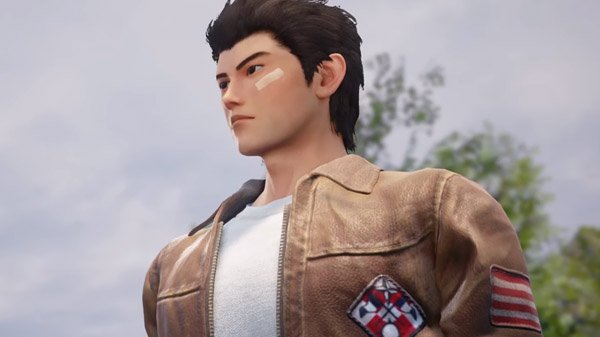 When Shenmue III was announced and opened its campaign Kickstarter , at E3 2015, the enthusiasm of fans of the Yu Suzuki saga was skyrocketing. At E3 2019 we witnessed the announcement that the game will first land on Epic Game Store with its PC edition – instead of announcing the arrival on Steam that had accompanied it since the presentation of the project, from the first money paid by the players to support it.

This change of direction, which has attracted an avalanche of criticisms to Ys Net and to the publisher Deep Silver , has further tightened up when some players on Kickstarter has tried to ask to be compensated because it is no longer interested in playing at Epic Games Store. In response, the team explained that Â “we are sorry for the sudden change of platform, but in any case reimbursements for this are not guaranteed Â”.

The controversy has taken on important proportions, to the point that a new official note has been issued in which Ys Net makes it known that it is listening to the players’ complaints to treasure them. In the message, the team explains that it is currently very busy with E3 (now finished, ed ) and is waiting to return to its offices to assess the situation as a whole, for “find a way that can justify the trust all of you have given us” .

Can a refund be received? Is it possible that, at least for the backers of the crowdfunding campaign, the release on Steam is guaranteed in conjunction with that on the Epic Games Store? We await any possible announcement on the matter. Meanwhile, we remind you that Shenmue III , initially expected for next August, will arrive November 19 on Epic Games Store and on PlayStation 4.