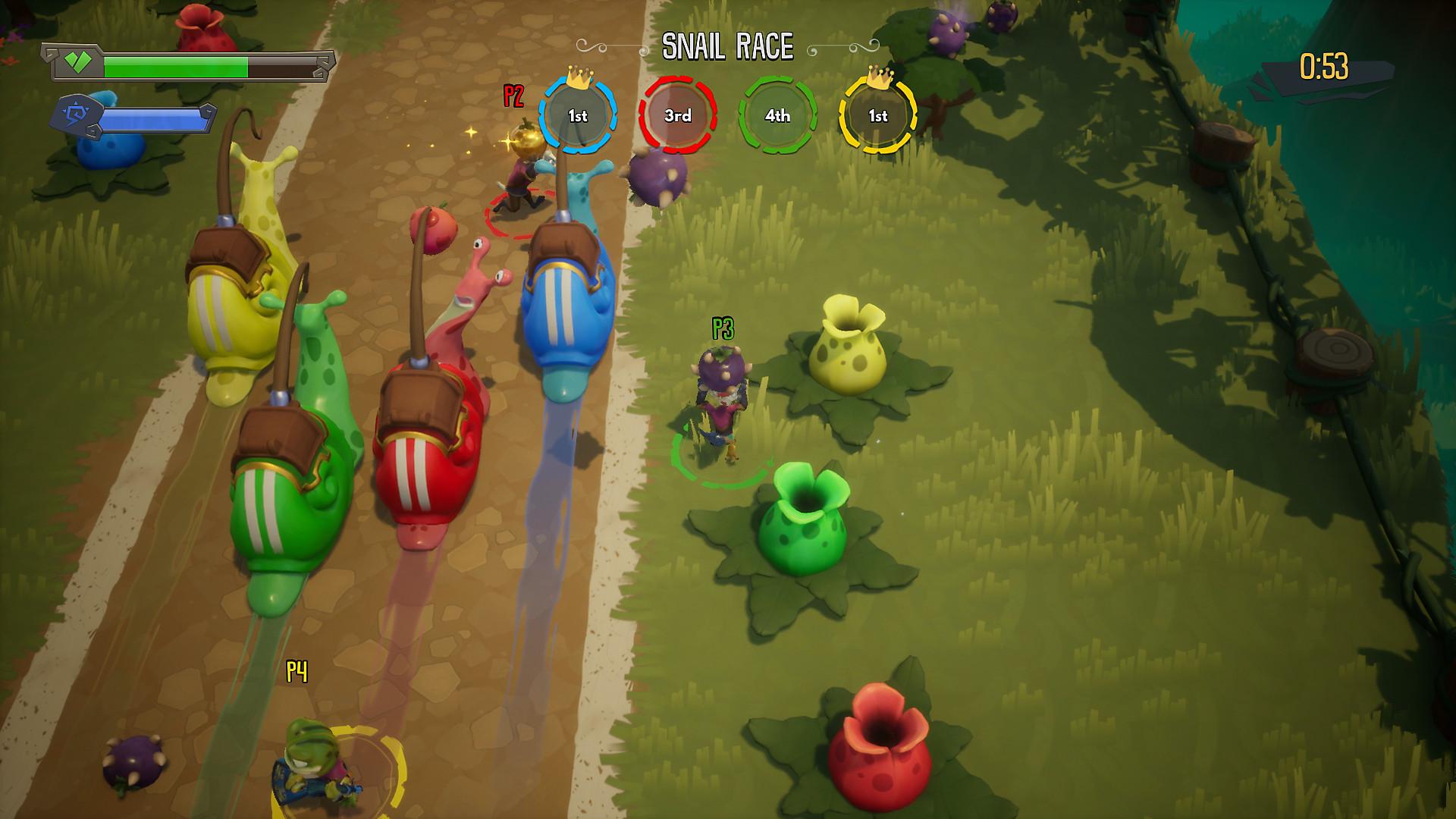 In the past few hours we have recorded the opening of Shawn Layden, boss of SIE Worldwide Studios, with the arrival of PlayStation titles and more generally published by Sony on other platforms.

Apparently, the opening was far from theoretical, since a game published by the Japanese company on a platform other than PS4, that is the PC, has just been discovered.

On the Epic Games Store, ReadySet Heroes has arrived, a new multiplayer game made by Robot Entertainment, the Orcs Must Die studio! 3 for Google Stadia.

The cooperative and competitive four-player dungeon crawler is coming out on October 1st, and will be brought to Epic Games Store thanks to Sony’s intervention as a publisher.

This is not a first time for Sony, however, since the same fate occurred to Helldivers and Everybody’s Gone to the Rapture, to name two, although on Steam and not on EGS (via ResetEra).

Can it be the initial skirmishes in a wider project?