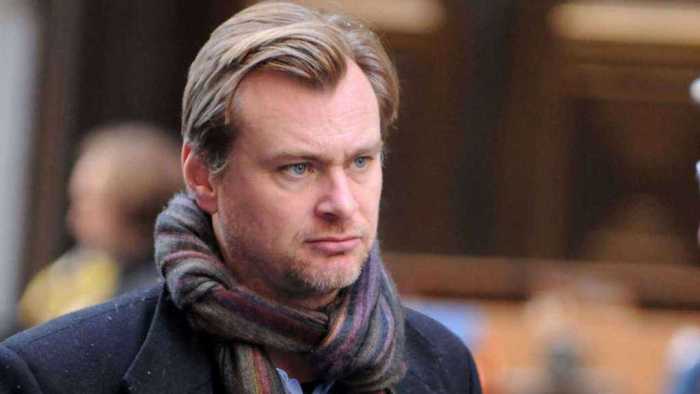 After a long wait, the title of Christopher Nolan’s new film was finally revealed after the success of the previous Dunkirk.

The name of the film is Tenet and is described as “an epic action movie focused on a history of international espionage”. Shooting will take place in the theater and outdoors in seven countries (not yet announced), both on 70mm film and IMAX.

The soundtrack, unlike Nolan’s previous films, will consist of Ludwig GÃransson (which will then take the place of Hans Zimmer).