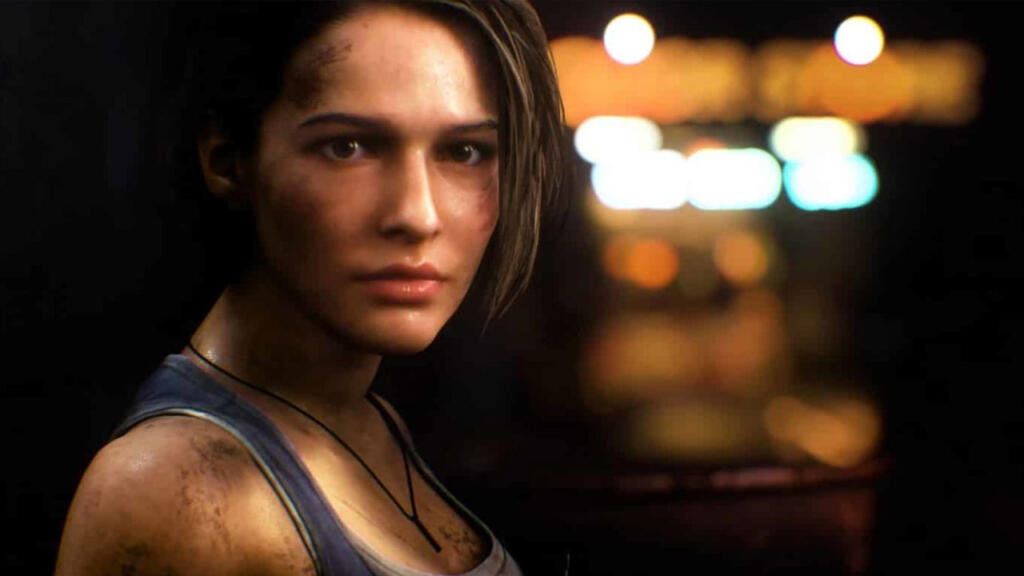 > Capcom has published in the past few hours a new update for its Resident Evil 3 , which has been available since last April 3 and which, as we saw some time ago, has not the best possible performance on Xbox One X , the currently most powerful console on the market. For this reason, the Japanese company has decided to run for cover, publishing a corrective patch that aims precisely to improve the game’s performance on the enhanced platform from Microsoft.

The 1.05 update, which weighs about 100 MB, does not have a rich changelog (simply specifies that the performance on Xbox One X is improved) mainly focuses on the frame rate, while the game also previously reached 4K. According to the first testimonials of the users, the patch would actually significantly improve the stability of the game on One X.

We remind you that Resident Evil 3 Remake is also available on PC and PlayStation 4, as well as on Xbox One. If you want to know more about the game you can refer to our juicy video review – while if you are among those who have already taken decisively ahead, we point out our little reflection related to the Raccoon City police station. According to recent rumors, Capcom is already focused on a future Resident Evil 8 , but the door to new remakes is far from closed.