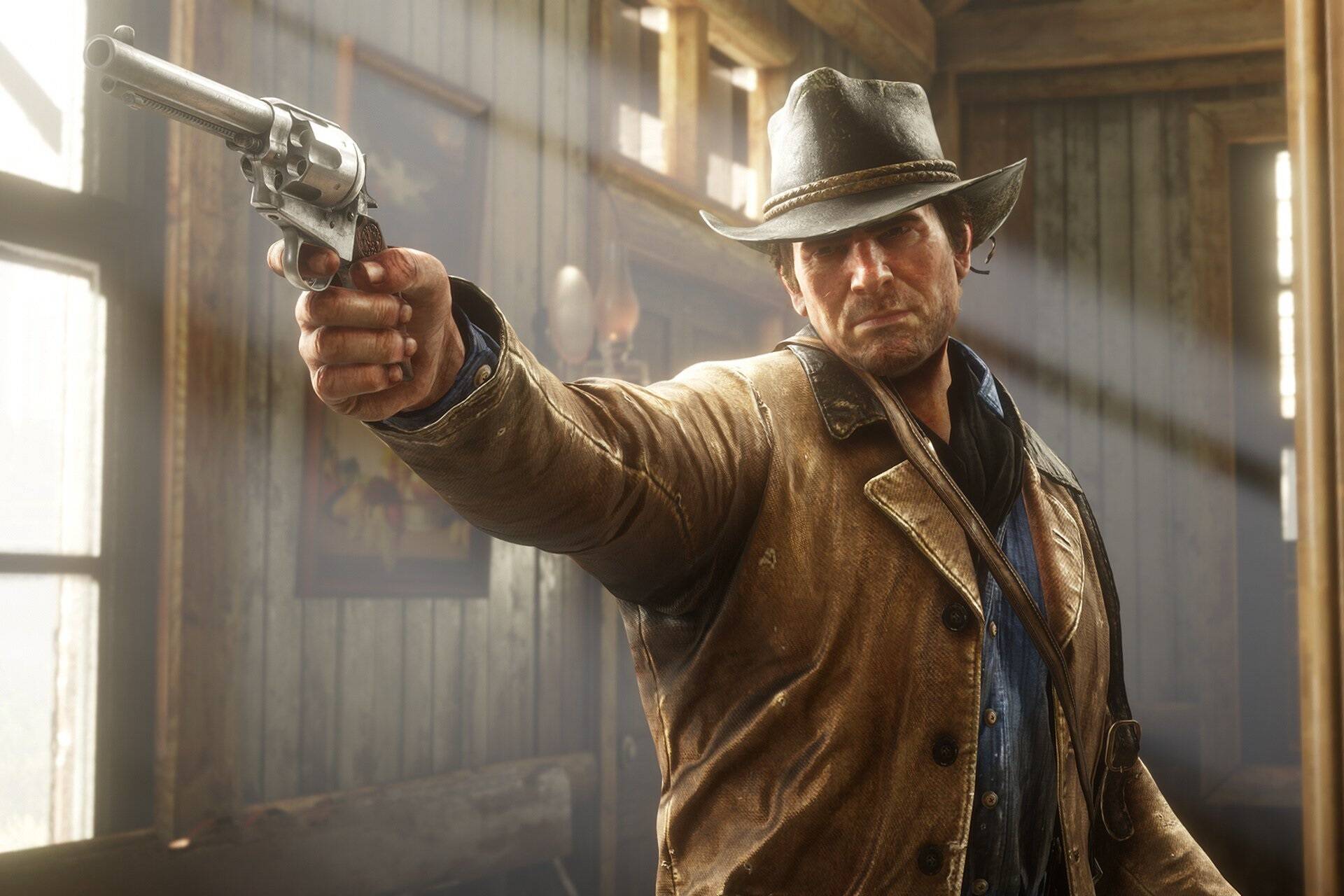 Red Dead Redemption 2 has no intention of leaving the videogame stage, also thanks to a loyal and passionate fanbase: just today a user stumbled upon a really hilarious event .

The adventure of Arthur Morgan and the Dutch Van Der Linde gang has won long-time admirers and new recruits, thanks to the quality of the content and attention to detail guaranteed by Rockstar Games.

The title boasts a level of immersion that has very few rivals: only yesterday a fan came across a new discovery about the behavior of bears, very similar to what could happen in reality.

The news is not limited to the way humans and animals behave, but also range in geography: on Red Dead Online a player accidentally found himself in Mexico after receiving a bounty.

Thanks to a video shared on Reddit , we can notice how the deep level of realism can quickly turn into a truly comical situation .

As many will remember, the title is full of events and side quests that you can encounter while exploring the vast game map .

Often these will be requests for help from poisoned or injured people, but it is not excluded that you may run into dangerous events such as the one experienced by the Backblast user in the video below (via GameRant ):

How do you like dem (horse) apples ?? from gaming

During a ride, an attacker approaches Arthur (probably with an excuse) with the sole aim of stealing his horse .

Once unhorsed, the protagonist now seems resigned to having lost his faithful steed, but something is about to turn in his favor .

The horse, probably due to the poor bond of trust with the new “owner”, or because it is frightened by the situation, manages to get rid of the cumbersome presence with a surge.

Not content with having done justice, he positions himself exactly in line with the thief’s head to … fulfill his physiological needs (of considerable magnitude) on him.

This is an event as unexpected as it is fun , which helps us once again appreciate the realistic dynamics that Red Dead Redemption 2 is able to show us in every situation.

But the curiosities and links also come from the “future”: a user found a really interesting easter egg while exploring the Franklin house in GTA V .

If you’re still on the hunt for details, there may be one that you missed: following Sadie Adler at a specific point in the game, it will be possible to stumble upon a hidden dialogue that will not fail to amaze you.

In the vast game world, it is also good to pay attention to the behavior of some particularly stubborn NPCs: after sleeping in a bed not owned by him, Arthur has had to deal with the master.

If you are a Rockstar Games fan and haven’t played Grand Theft Auto V yet, you can do so by taking advantage of this attractive offer on Amazon.