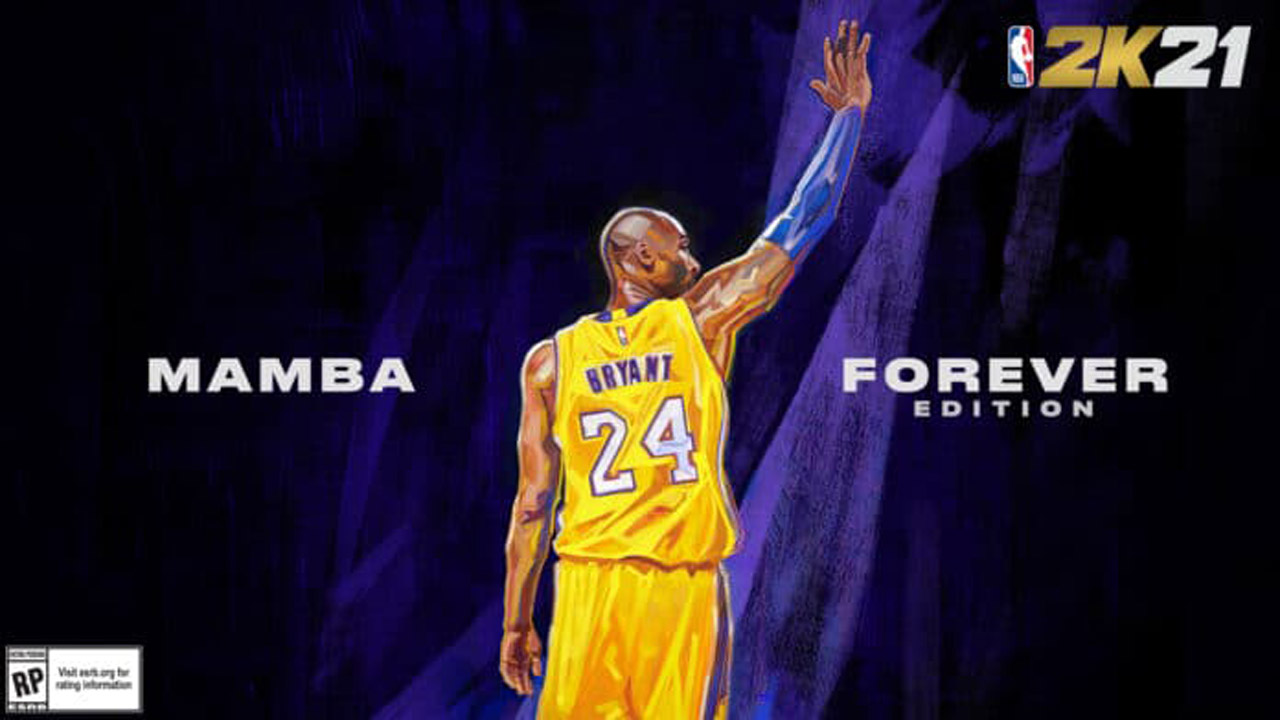 > While the price of PS5 and Xbox Series X still remains a mystery, worrying news comes on the cost front of next-gen games . Yesterday, NBA 2K21 was announced for both current-gen and next-generation consoles, and showed a $ 10 increase in PlayStation 5 and Xbox Series X.

The price of the edition for next-gen consoles has been raised to $ 69.99 and £ 64.99 , an increase that was not even followed by the implementation of an upgrade program from one generation to the next as for FIFA 21 .

If in Italy we have already been accustomed for some time to a price of € 69.99 if not greater for the triple-A, overseas and overseas the news has aroused a certain sensation, not to mention that it could also be a harbinger of increases in our area.

Yoshio Osa ki, CEO of IDG Consulting, explained that his analysis company has indications that it is not an isolated case and that a rise in prices could actually be on the horizon.

“IDG works with all the major publishers and our verifications indicate that other publishers are exploring the possibility of raising their next-gen prices on certain franchises” , explained Osaki.

«Not all games are expected to receive a price point of $ 69.99 but triple-A flag as NBA 2K deserve this pricing more than others, “he added.

The position of Osaki is dictated by the fact that the last big price increase was between 2005 and 2006, also in that case at the dawn of a new gen, while in the meantime the other branches of entertainment such as cinema and cable TV there were no problems in relapsing were the additional costs on consumers.

In fact, this lack of increases does not mean that production costs have not increased in gaming since then, quite the opposite: the analyst has in fact underlined a increase in these costs by 200% -300% based on factors such as IP, gender and study.

Curiously, the The same remark was recently made by Shawn Layden , former director of Sony Interactive Entertainment Worldwide Studios, according to which he would soon become a price increase is necessary.

This does not mean that the news is confirmed but, of course, all the signs lead to that direction.

i> PlayStation 5 already has its pages on Amazon Italy: find at this address the future pre-orders for the standard edition, while here you can see the Digital Edition .