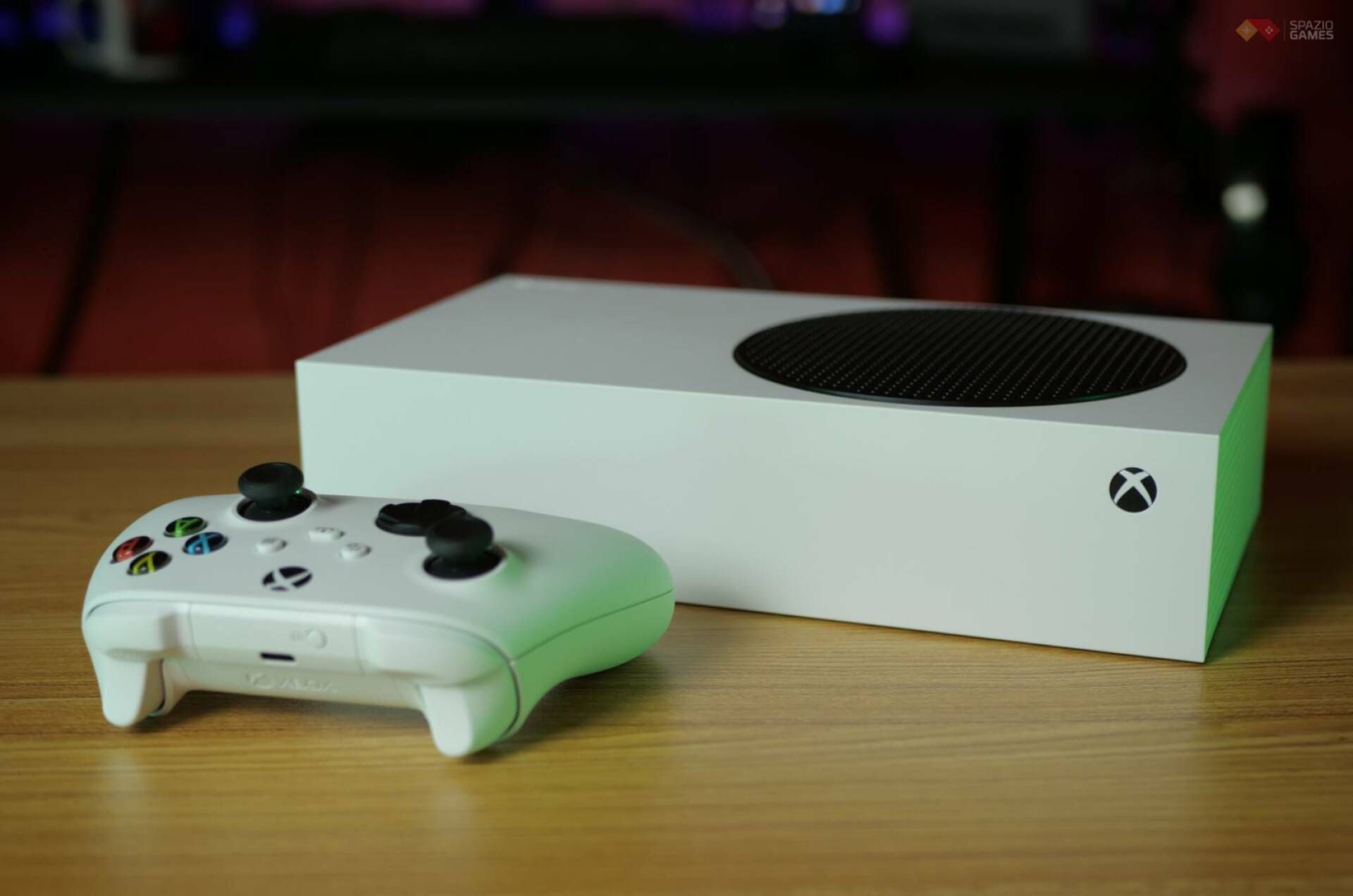 According to reports in these hours, Xbox Series S was the best-selling console ever during Black Friday 2021 , thus beating a surprise PS5, Xbox Series X and Nintendo Switch .

After all, Black Friday saw a very high number of discounted products of the most disparate categories, which also led to an increase in sales of home consoles.

This, also taking into consideration that the problem of low stocks is still gripping markets around the world, as the situation does not seem to be resolved quickly.

Time, as reported by Business Insider (via GR + ), the Adobe Digital Economy Index claims to have analyzed over 1 trillion visits to retail sites and surveyed over 1000 customers about their shopping habits during last week’s Black Friday.

This in-depth research has apparently indicated that Xbox Series S has emerged as an overall winner in the last few days of offers.

The thing is surprising up to a certain point: Series S is in fact decidedly cheaper than both the older sister Xbox Series X and PS5, designed as “easy access ”For a wider audience and customer base.

Therefore, it’s not really that surprising that a 7only digital console designed to appeal to a wider variety of gamers has emerged as the best-selling gaming platform on Black Friday .

It also doesn’t help that PS5, Xbox Series X and Nintendo Switch have been pretty hard to find over the past 12 months, including recent discount weeks.

Black Friday should “technically” be over, although at Gameshift you will still find a large number of active offers to suit you.

Needless to say, you can only enjoy games on the Xbox Series S with an Xbox Game Pass subscription, which you can find on Amazon at the best price!