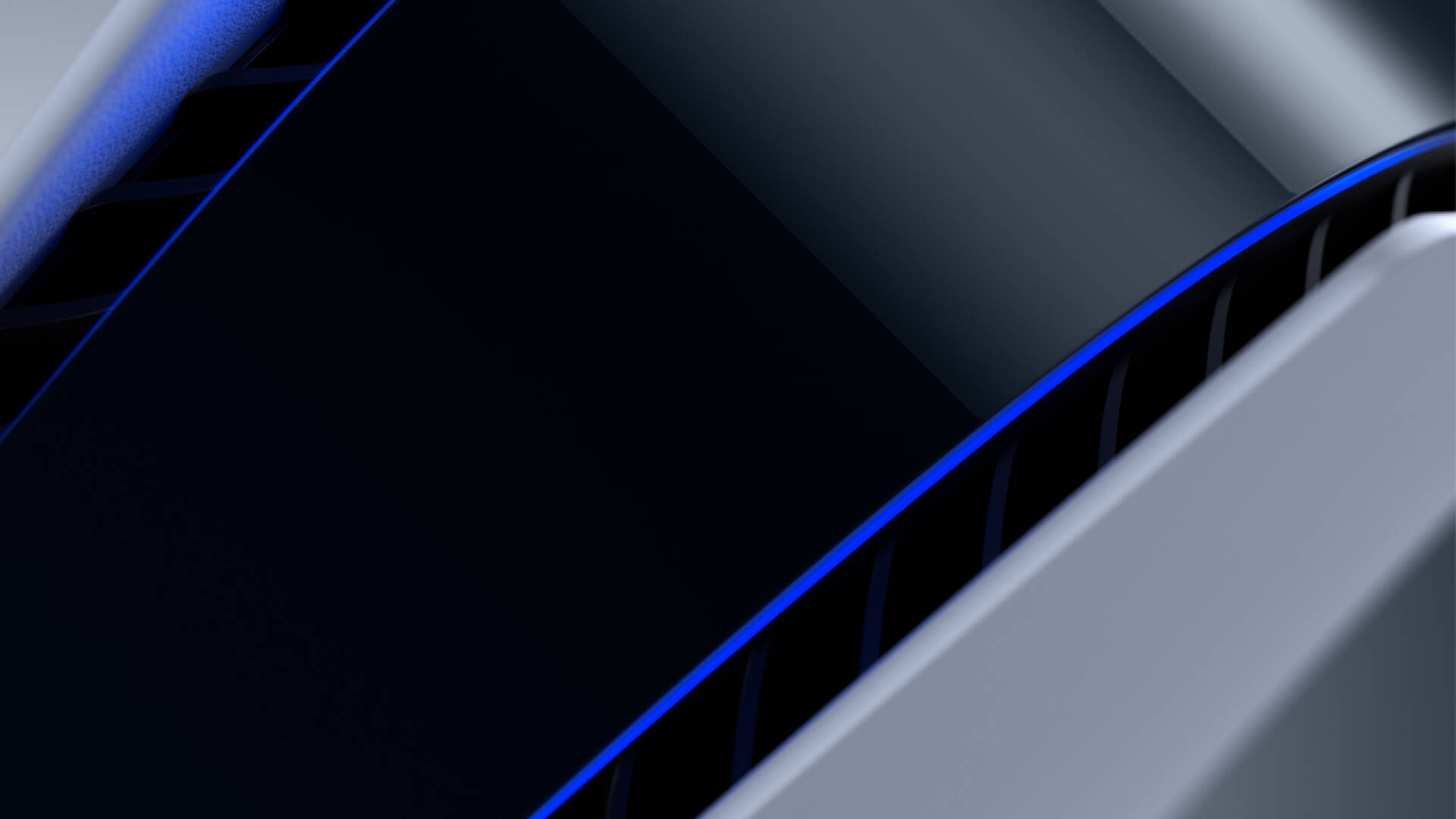 Thanks to the very high demand for PS5 , Sony expects to break its own sales records during the fiscal year starting in April 2022 .

The availability of the console is still poor, and the only “piece” that can be purchased without too many problems continues to be the DualSense controller, an essential element to benefit from the next-gen experience imagined by the Japanese company.

The success of PS5 is not a mystery, let alone an unexpected event: despite the aforementioned lack of stocks, the numbers totaled by the Sony flagship can benefit from excellent results also with regard to the launch lineup.

Waiting to solve once and for all the age-old supply problem, a real thorn in the side for the platform owner and for the users, the Japanese giant is working on a new model, directly from an official document.

Sony’s will is to « make 2022 the year with the highest numbers » regarding PS5 sales. To make sure it hits the target, the company plans to still produce 22.6 million consoles .

Sony’s future plans were specified by Jim Ryan, president of Sony Interactive Entertainment, who also spoke of an « extraordinary response from the market » on the occasion of the Chinese launch of PS5, which took place on May 15th.

Still with regard to China, Ryan also added that the company intends to « support the products developed in Chinese territory » with the aim of « set a different strategy » and more suited to this specific sector.

ResetEra users did not miss the opportunity to express their ideas about it, among those who highlighted a « lack of consideration of the Japanese market, where the numbers are not good when compared with those of Nintendo Switch ».

Others have reported that « the demand is always very high, and Sony is thinking a lot about exclusives. It promises to be a really interesting time ».

The Japanese giant has clear ideas regarding the next fiscal year, but will still have to deal with the now assiduous lack of semiconductors, which risks shattering its dreams of glory ( and production) and with a really noteworthy record.

Although PS1 is still in the lead for the number of consoles sold, there is something in which PS5 has already beaten it: the female interest in the world of video games found today is incomparable to that detected in the life cycle of the first PlayStation.

Despite some technical stumbles encountered by the Experiment 101 team, which led to the deactivation of native 4K in the expected Biomutant played on PS5 in backwards compatibility mode, the console has no intention of stopping its race, and aims to outdo itself in the course of 2022.

It should be noted that the latest addition to Sony is able to store more games in its SSD than Xbox Series X. This is a not insignificant advantage, able to influence the purchasing choices of users who are more inclined to purchase digital copies.

If you have missed a title and want to retrieve it, you can easily do so by purchasing a PS Store refill on Amazon.