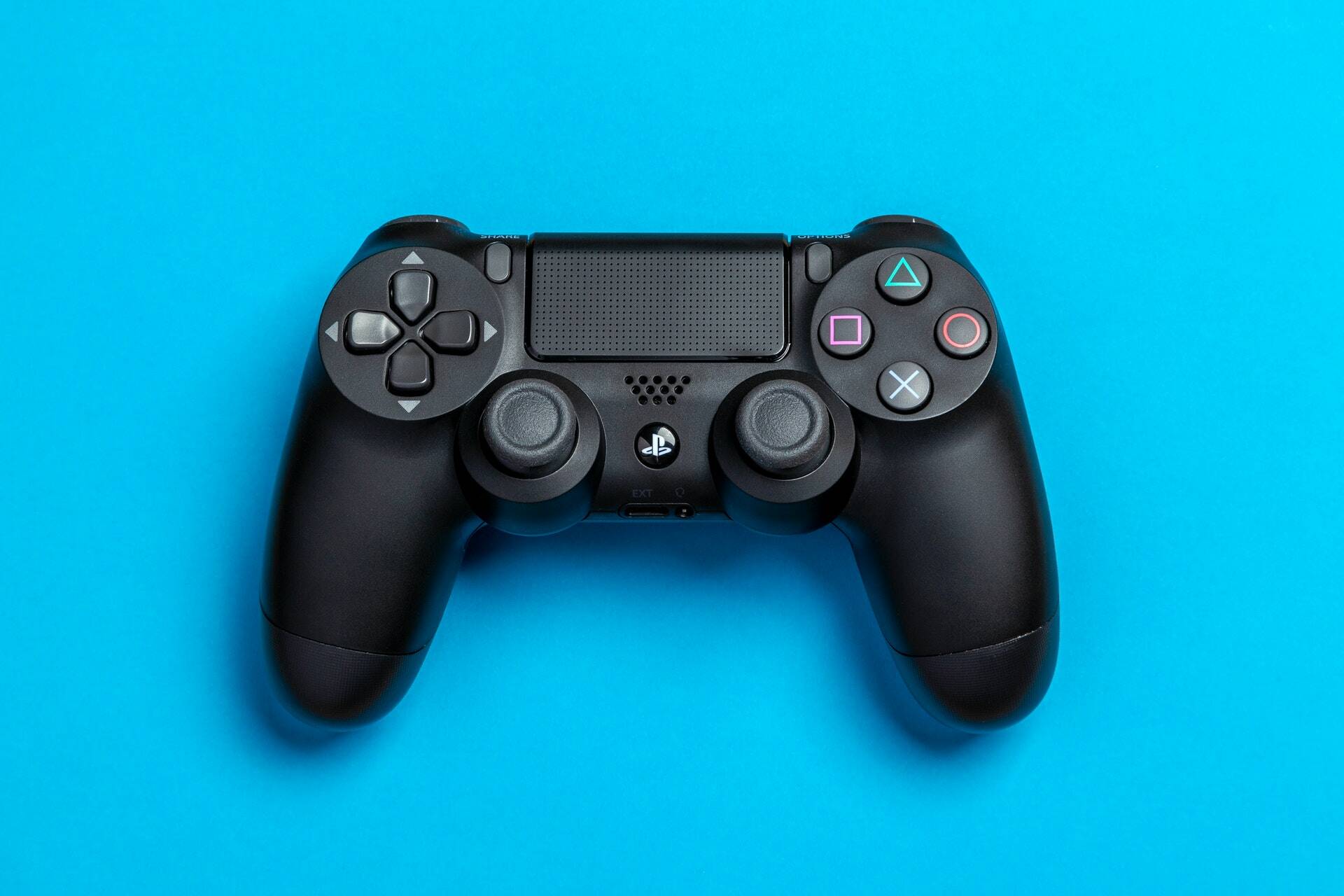 During the day today, PS4 can be updated with a new system firmware , released by surprise along with the one for PS5 consoles.

After being released in beta, the latest PS4 firmware is now downloadable by all owners of the last generation platform.

Also remember that, starting from now, also PS5 has been updated with a really important patch, which will allow you to install external SSDs .

Now, as also reported by PushSquare , the PlayStation 4 firmware update 9.00 would be bringing some pretty serious problems to the users.

PS4 owners are in fact reporting on Reddit some complications that emerged on their consoles right after they successfully downloaded the 490.2MB update.

Some claim that the new firmware works flawlessly on their PS4, while others report that their device is essentially bricked .

Many also complain about a general slowness of the operating system after the download of the new PlayStation signature.

«Yes, the patch definitely bricked my console, I can’t do anything now and it takes forever to switch between menus» , we read in forum.

Others also complain about the inability to access the PS Store quickly, unless after well seven restarts of the PS4 console. In addition, there are complaints about having to restart the system simply to play a game, or the inability to get multimedia apps to work.

“The console loads in an error screen and my controllers do not connect after the update. I loaded in safe mode with the controllers connected to USB, and they still don’t connect “, reports another user.

At the time of writing, it is unclear if Sony intends to remedy the problem perhaps with a new flash patch to be released soon. We will keep you updated.

We also remind you that on our pages you can consult our guide in which we explain in detail which SSDs are supported and how to install them on PS5.

But not only that: have you also read that Sony has recently anticipated the arrival of Double Discounts on PlayStation Store, the initiative that will allow you to save twice on some games?

Finally, a patent registered by Sony may also have anticipated several changes coming to the PS Store, with customized descriptions based on users’ interests.