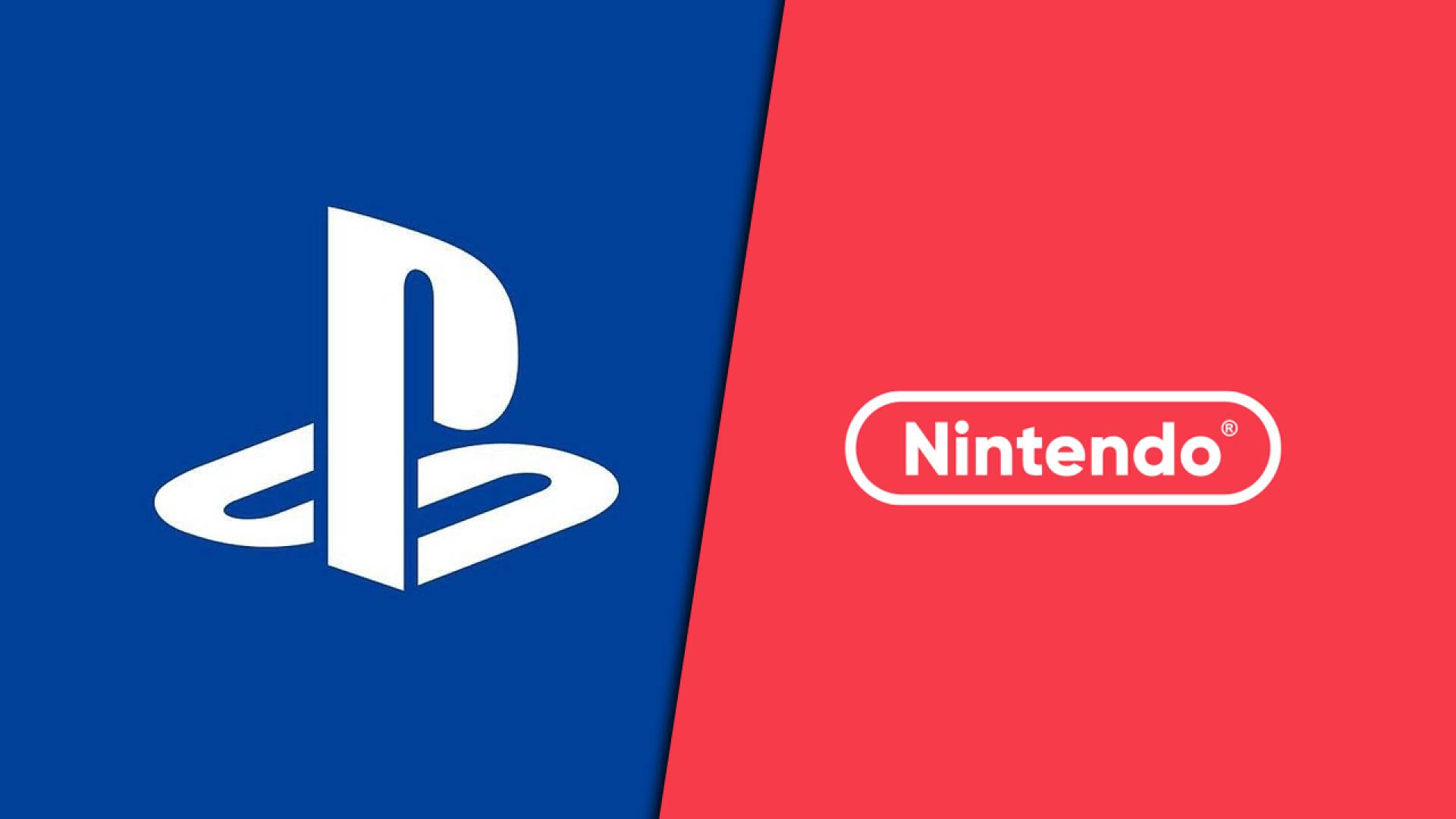 The Japanese Twitter account of GameCenter CX , a show dedicated to the world of retrogaming, has announced that PS2, GameCube and Game Boy Advance have officially become “retro” consoles.

Fans of Sony and the Super Mario software house can only be happy with this new recognition and, from today, they will be able to look at the specimens of their collection with a new eye.

Whether it’s more or less recent hardware, Nintendo’s climb does not seem to want to stop: after the unsuccessful parenthesis of Wii U, the numbers brought home by Nintendo Switch are guaranteeing the company a new wave of success, above all when compared with those of PS2.

On the Sony front, despite the constant difficulty encountered by a large number of users in finding PS5, the players active at launch on the new console have already beaten those of PS4 in the same reference period.

Shinya Arino, the presenter of the GameCenter CX show, highlighted how the consoles mentioned in the opening have now put out their twentieth candle , effectively entering the retrogaming sector (via Kotaku ).

« According to the rule of “ 20 years have passed since the launch of consoles ” they must be included in the list PlayStation 2, GameCube and Game Boy Advance».

In fact, many years have passed since the launch of PS2: Sony’s black monolith saw the light in the now distant 2000 , and recorded about 155 million units sold, representing a real success.

As for the Super Mario home consoles, it’s a one year difference : GameCube and Game Boy Advance were launched in 2001, remotely only six months apart (in Japan).

Fans of the retrogaming world can only be happy with this new recognition coming directly from an important show with a career of almost twenty years.

Starting today, during the episodes of GameCenter CX , Shinya Arino will undertake to propose some titles of the aforementioned consoles and will try to finish them in a day only .

The affection of fans towards PS2 is truly lasting: there are those who wore a custom DualShock 2 themed jewel to show all their love for the console, even after a long time from launch.

As evidence of the objective historical significance that the Sony console continues to maintain, The Hidden Palace group has decided to preserve and distribute 700 prototypes and demos of titles online relating to the heir of PS1.

On the other hand, Nintendo has no intention of backing down and looks forward to the success of the Nintendo Switch: according to a report by the newspaper Nikkei , the works for a possible Switch Pro would be at the heart of the big N strategy for the foreseeable future.

If the recognition given to PS2 has excited you (and if you are waiting to own a PS5) you can consider purchasing a DualSense on Amazon.