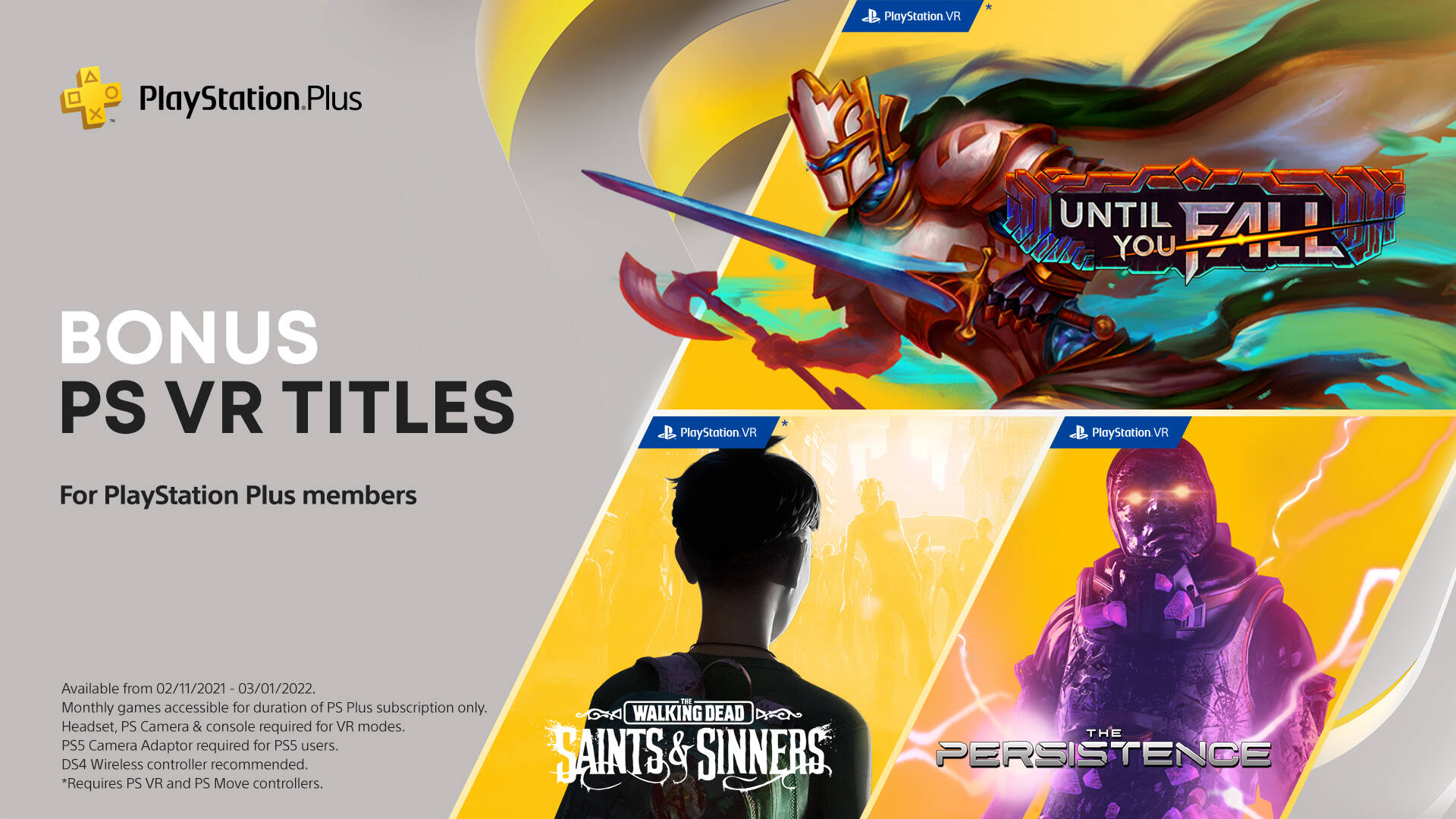 Sony unveiled the lineup of new arrivals on PlayStation Plus in December , which has now arrived.

The free November games will be available for a few more days, and include a recently released fun online multiplayer.

As you will see from the post below, confirmation of the numerous leaks , coming from multiple sources, concerning the free games of the month of December has arrived.

The new PlayStation Plus entries in December will be:

For the availability of this trio it will be necessary to wait until next December 7th, and they will remain redeemable until January 1st.

There are also PlayStation VR games , added last month and still valid for the promotion: 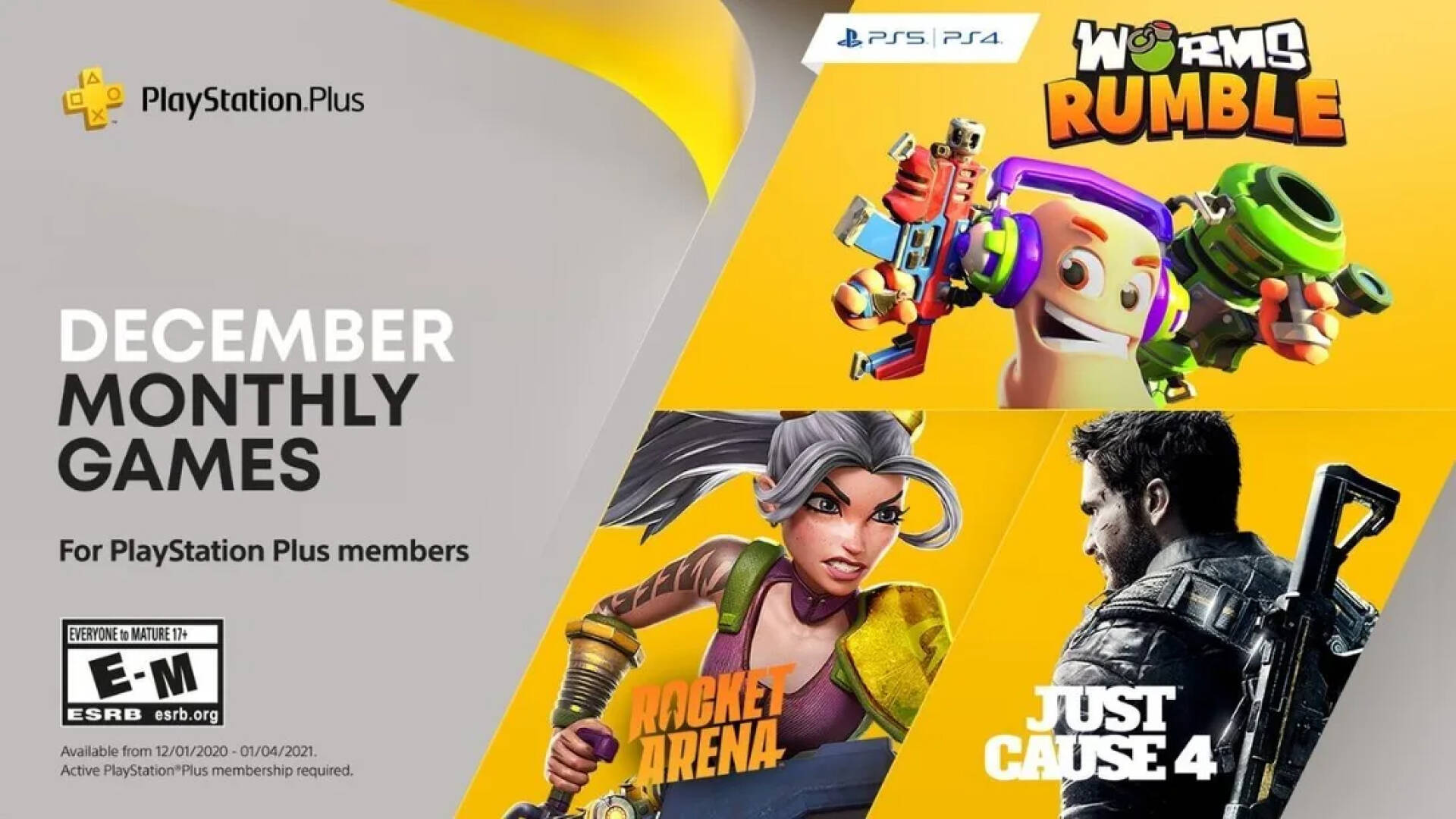 The three titles officially presented this afternoon by the Japanese company for its premium service are the following:

Worms Rumble will debut on December 1st and launch directly on PlayStation Plus, as recently happened at Fall Guys; it is a multiplayer experience for 32 players with Deathmatch and Last Worm modes.

Rocket Arena is the rocket-based multiplayer shooter from the Electronic Arts stable, a colorful competitive 3v3.

Just Cause 4 is the latest installment of Avalanche’s open world third-person shooter series, with an unprecedented focus on atmospheric effects that makes it an cora crazier.

A free online gaming weekend was also announced from midnight 19 to 23:59 on December 20, both on PS4 and PS5, so in these dates you will not need to have a PlayStation Plus membership to play multiplayer.

In November it was even the turn of a game for the PlayStation 5, ahead of the launch of the new console from Sony.

This game will not be removed with the January refresh but will remain available for another month to embrace users who purchase a new console this holiday season.

The trio of new entries will be redeemable from December 1 until January 4, 2021 , and will be playable on both PS4 and PS5, which, however, were not intended for next-gen native games.

If you want to subscribe to PlayStation Plus, we recommend that you take advantage of the price offered by Instant Gaming, which lets you buy it on a 25% discount for the annual subscription.