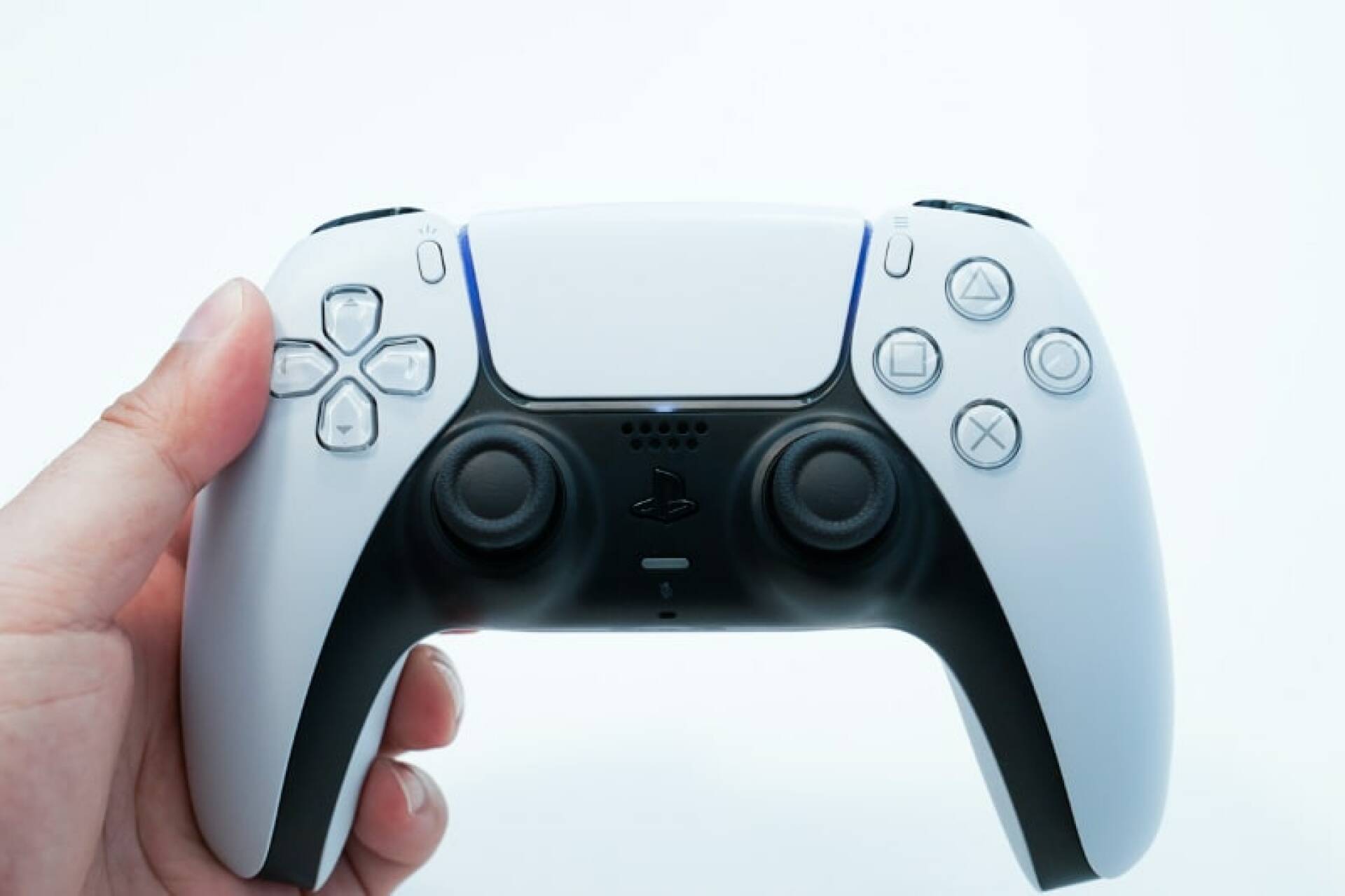 Some time ago, especially in the days of the original PlayStation, some of you will remember that some games that came from Japan had a peculiar peculiarity: if everyone else used X to confirm , these (think Metal Gear Solid ) used the O key instead. In many productions the two keys were reversed for the West, but in others not, with the result that in some games it was confirmed with X and in some with O.

The reason is obvious: as we told you in our video dedicated to PlayStation curiosities, in fact, the keys were intended as “Yes” and “No” by the original designers. Consequently, X had to be no, O had to be yes. However, in the end the Western market, from generation to generation, adopted X as the confirmation key, while O was in charge of other functions – including, at times, that of returning to the previous screen. The situation, however, had remained unchanged in Japan. At least until today.

We learn from the first comparisons of the Japanese press and influencers with PlayStation 5 , as reported by AV Watch , that Sony has decided to make the functionality of X and O universal, so that you the same meaning all over the world. Starting from this generation, therefore, also on the Japanese market X will be the confirmation key, and no longer O. A change that will probably amaze the home audience of the Sony console, which has been accustomed to the opposite for twenty-five abundant years now.

«The confirmation button will be universally set to X for PS5» a spokesperson for Sony Interactive Entertainment explained to the Japanese press in an official note. “Games are played in many countries, so it makes sense to avoid having key settings differ between different systems and games.”

We remind you that PS5 will arrive on the European market on November 19th at € 499.99 for the standard model and € 399.99 for the one without Blu-Ray player. Have you already seen the comments in the Japanese press about the noise of the console with Godfall running?

If you want to get ready to book PS5 for when it returns, keep an eye on the dedicated page on Amazon.