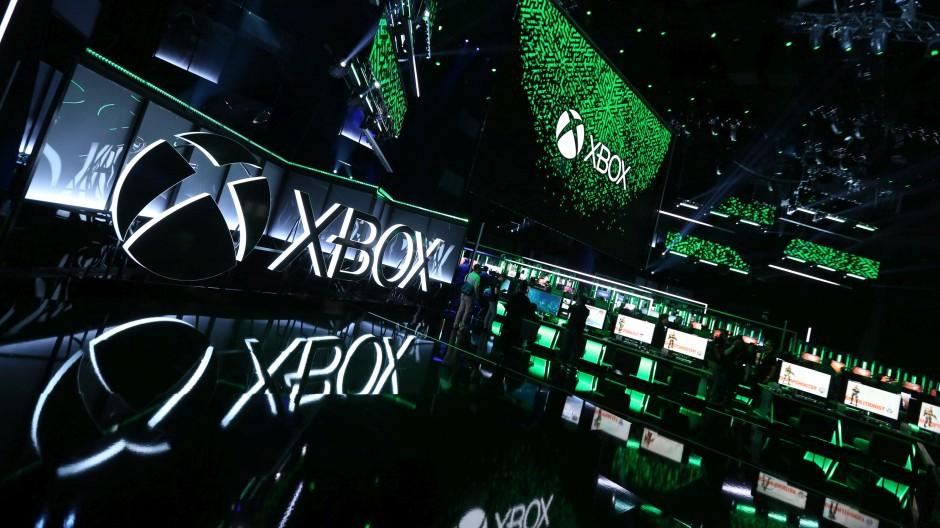 The installed base of the single console is not important. What counts is not on which specific platform, <

We could summarize the Phil Spencer – thought, that the Xbox manager expressed at E3 2019, during an interview granted to CNET . In accordance with the fact that Microsoft no longer broadcasts the official release numbers of its consoles – but those related services such as Xbox Games with Gold or Games Pass – Spencer has explained: I have never needed the consumer who already has Xbox One to buy new hardware. This business revolves around games and service growth . That is the part of the business that creates profit. Selling hardware does not allow you to make money »Â Spencer reasoned.

“This is also the reason why we have moved away from the race to how many consoles we can sell, from the sales announcements of as many consoles as possible. Not that it’s an intangible thing, that’s not what I mean. The real root of the business is how consumers are involved in your services. They are involved? Can you make those numbers continue to grow? “

Certainly Spencer’s words go well with the recent philosophy of Xbox, which is investing heavily in improving the library of services such as the Game Pass and ensuring a vast array of first-party studies – the last of which is Double Finish.