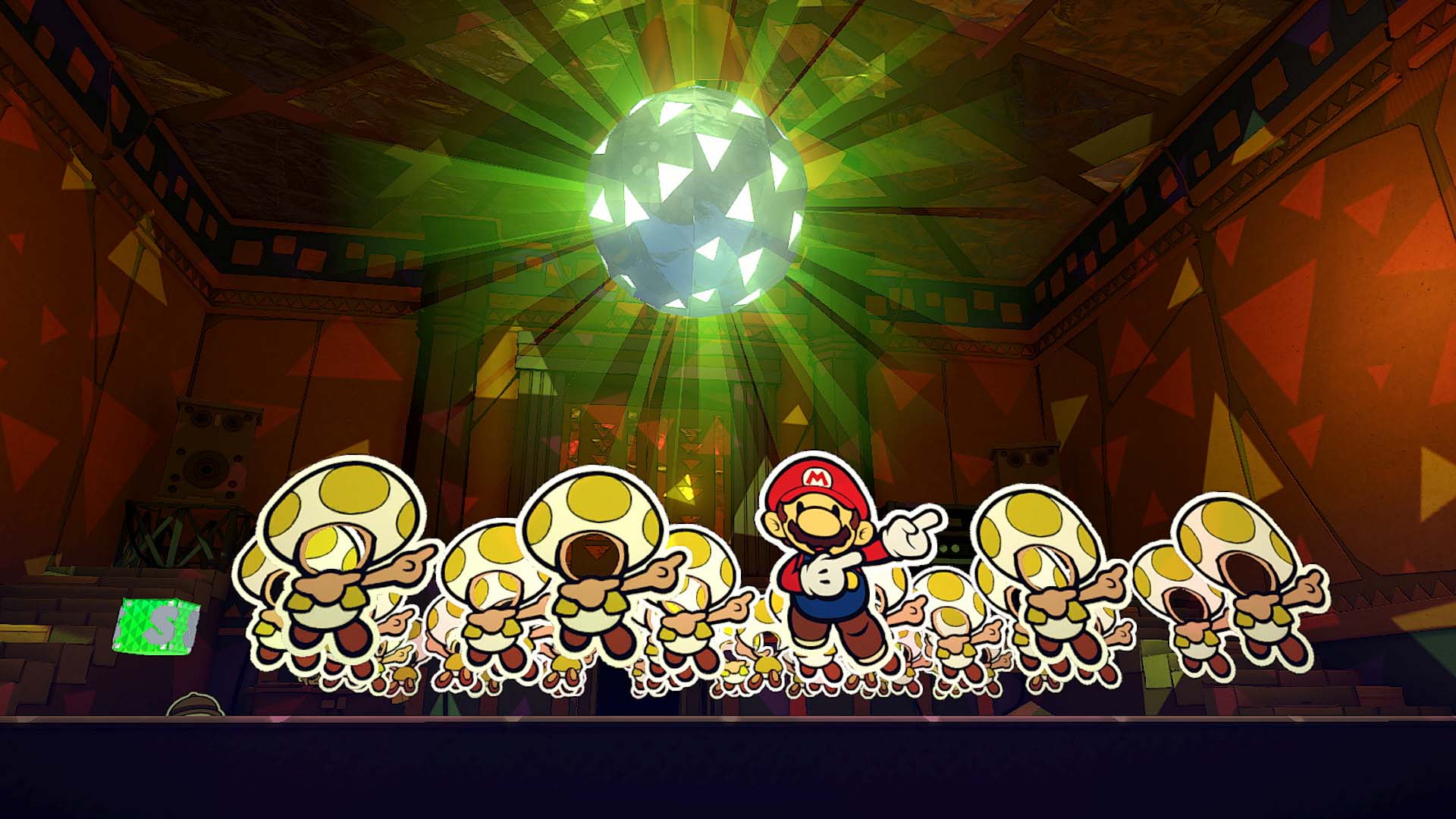 > Paper Mario: The Origami King was announced unexpectedly a few weeks ago and is already close to release, so the most passionate fans of the long-running series as well as those who should have discovered it are only now called to weapons for the return of Nintendo’s IP history. Amazon offers us today a discount on the preorder which will greatly facilitate the purchase of the title for Nintendo Switch. Performing the preorder today, Paper Mario: The Origami King will cost you only 49.99 euros against the 59.99 euros of its regular price: a saving of well € 10 even before the game is available on July 17th, which you can access by simply pre-ordering your copy of the exclusive Switch now.

In the game, the King Olly, who proclaims himself sovereign of the origami kingdom, has come up with a plan to bend the world to his will and he wrapped the castle of Princess Peach in colored ribbons, transporting it to a distant mountain. He even turned Bowser’s henchmen into origami soldiers to use them for his evil purposes. Only Mario’s intervention will prevent the situation from worsening.

In his new paper adventure, Mario will have new tools such as Arti magni , which will allow players to interact with the environment, raise elements to reveal new places and solve puzzles or find surprises carefully hidden by the developers.

Although intellectual property has many years behind it, it is only the first chapter to arrive on Nintendo Switch , the popular hybrid console of the Grande N that can count on a dual game mode, that is, use on your home TV or in portability, always with you around wherever you go.

There will also be a new combat system based on a ring platform: by aligning the enemies on this ring it will be possible to multiply the amount of damage to enemies. There will be minigames and mysteries to be discovered as you progress through the story as per the franchise’s tradition.

Players will have a nice choice to make on July 17th, since the same day will also be available Ghost of Tsushima , PS4 exclusive from the creators of inFamous. An extra incentive to pre-order your copy of Paper Mario: The Origami King today and save those 10 euros to be reinvested, perhaps, on the epic of the samurai Jin Sakai in just over a month.